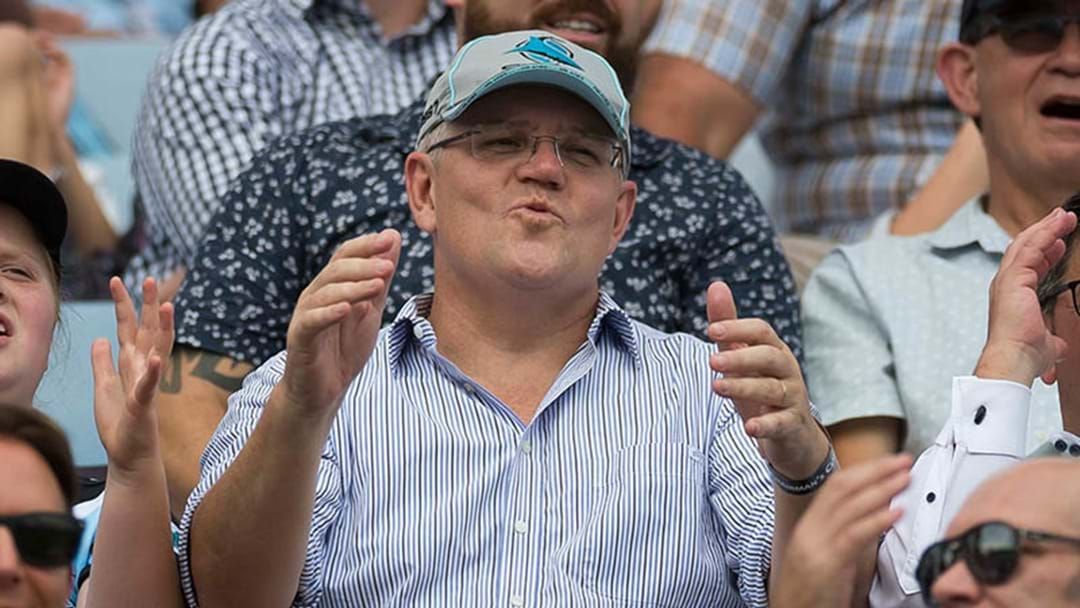 You can catch PM Morrison at almost every Cronulla home game, in fact he was there cheering on his beloved club as they defeated the Titans in round two on Saturday afternoon.

And now it’s been revealed the Sharks actually have a play named after ScoMo.

Graham also opened up on the Sharks season so far and the young Brailey brothers, Jayden and Blake, and their future with the club; hear the chat below.