Due to low water levels 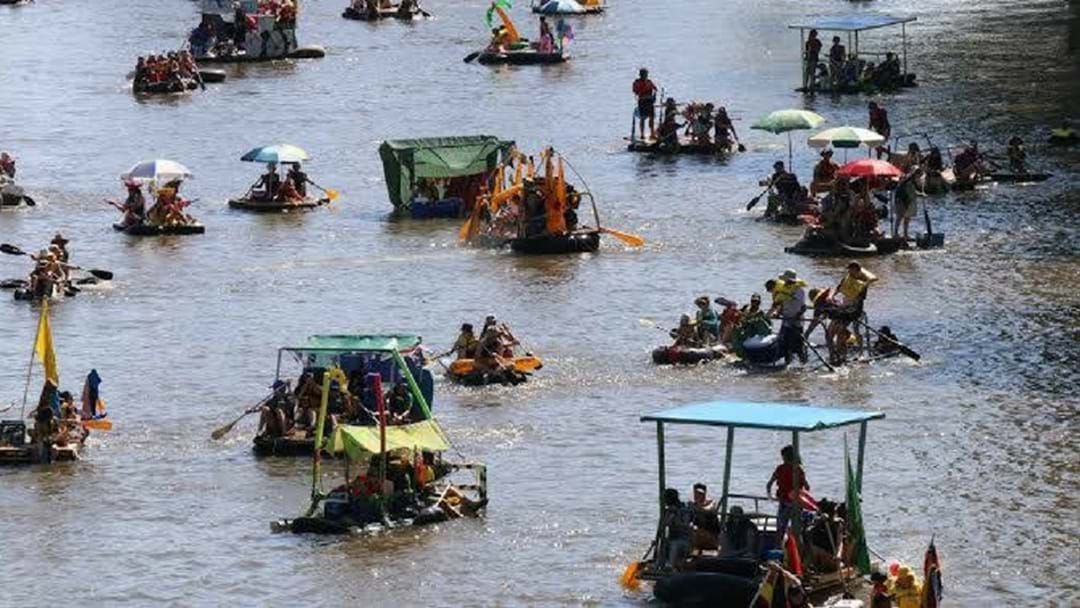 Organisers have officially pulled the pin just days out from the event, saying they were forced to make the decision due to the extreme low water levels in the Murrumbidgee River.

It's set to leave many locals disappointed, with registrations for this year were more than triple what it has seen in previous years.

All of the dry land festivities will still go ahead at Wagga Beach though, starting from 12 on Saturday.