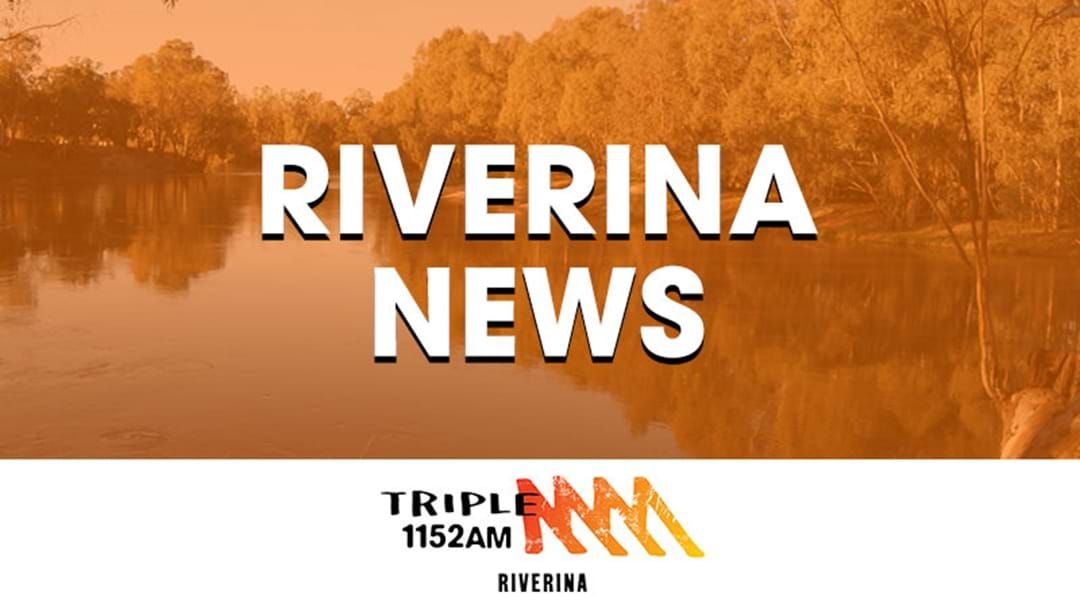 There are fears Wagga's new PCYC could be years away from completion,after the project failed to secure the final $10 million needed under the latest round of the Federal Government’s Building Better Regions fund.

Regional Manager of the PCYC, Brett Somerville has said while they've been old the application was unsuccessful, the organisation is still waiting for feedback on the application.

It’s the third time the PCYC has applied for the grant, the last piece of funding needed, after securing $10 million from the NSW Government and $3 million from Wagga City Council.