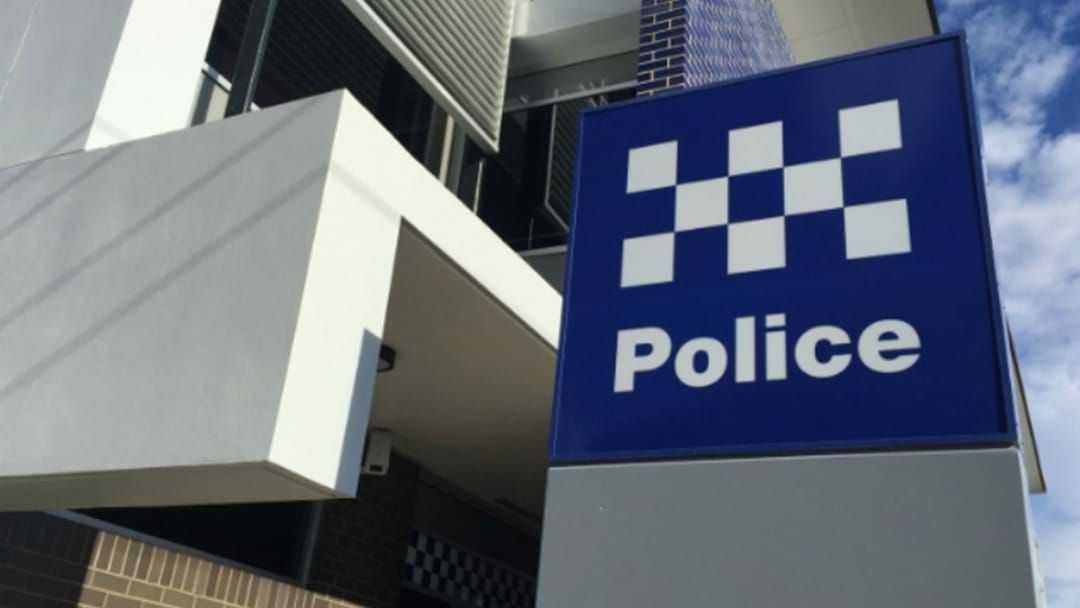 A teenage boy in Wagga has been arrested over two alleged break and enters in the Riverina.

Police will allege the young male broke into a Dalman Parkway home, entering the bedroom of an elderly woman.

Around 12:30 am on Tuesday December 14, the alleged assaulted the 84-year-old woman before fleeing and taking her handbag.

Officers from Riverina Police District established the home a crime scene after being notified.

Following the incident, an unknown male entered a home on Elora Place, stealing a handbag and car keys.

The 86-year-old owner of the home alerted police.

Police believe both incidents are linked and an investigation has begun.

At 5:45 pm on Tuesday afternoon, police arrested a 17-year-old at a home on Madang Street, Ashmont.

He was taken to Wagga Wagga Police Station and charged with two counts of break, enter and steal and one count of sexual assault.

The teenager will appear in Wagga's children court on Wednesday December 15.