Walters Set to Be Announced Broncos Coach But Will Craig Bellamy Join Him in 2022?

Walters Set to Be Announced Broncos Coach But Will Craig Bellamy Join Him in 2022? 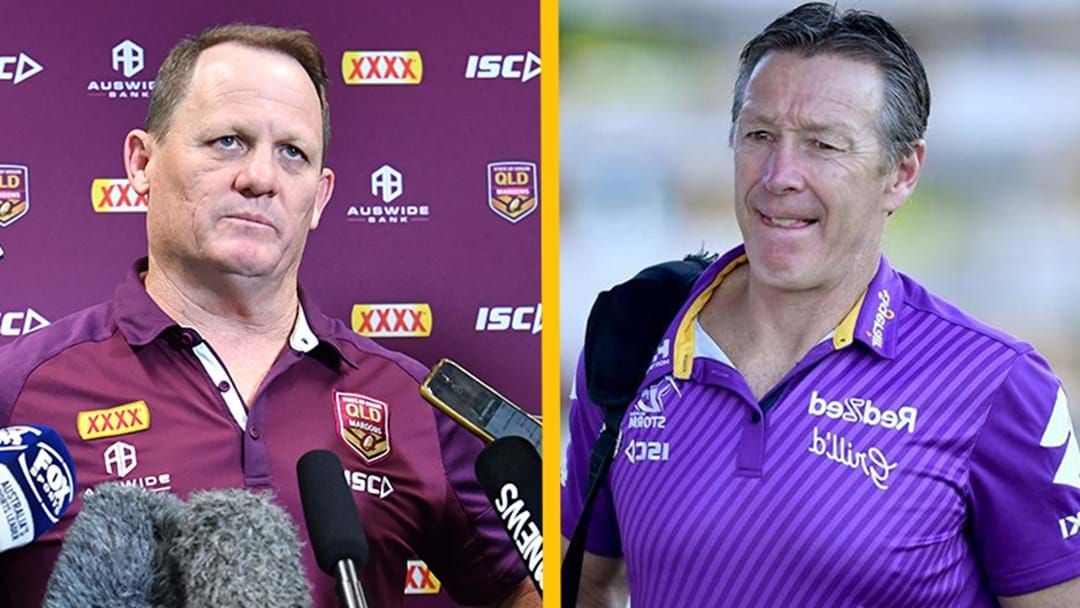 It appears that after months of speculation, and in the eyes of some, years of waiting, Kevin Walters is set to be announced as coach of the Brisbane Broncos on Wednesday morning. Walters, who many expected to take the top job following Wayne Bennett’s departure at the end of 2018 is on the verge of taking the reins after duking it out with former Cowboys coach Paul Green for the last month.

However, the one piece of the puzzle that remains is the Craig Bellamy element to this deal which is still yet to be finalised however, according to Triple M NRL's Ben 'Dobbo' Dobbin, Broncos fans can expect to see the Storm coach at Red Hill in the future.

Speaking on The Big Breakfast this morning Dobbo told listeners that Bellamy is in talks with the Broncos but will be keeping focus purely on his side’s finals campaign, getting underway at Suncorp Stadium this Saturday night against the Eels.

“Make no mistakes about it, Craig Bellamy will come (to Brisbane) in 2020 as director of football or whatever you want to call it in a part time role” Dobbo told Margaux, Marto and Nick Cody.

“These talks have been going for in excess of a month, he has actually declared to the Melbourne Storm that he is in discussions with the Brisbane Broncos.”

“If he wasn’t interested in the Brisbane Broncos he wouldn’t be declaring to the Melbourne Storm - This will happen.”

Walters, who has coached Queensland’s State of Origin team since 2016, last worked with Bellamy as an assistant coach between 2011-2013.