NewsWANTED: Do You Know These Two People?

WANTED: Do You Know These Two People? 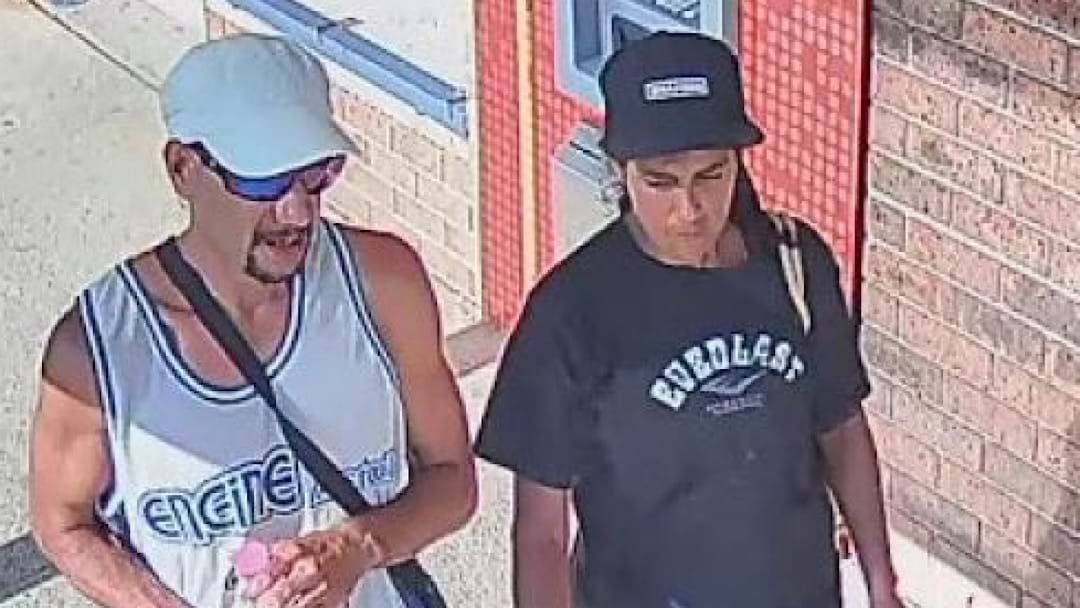 Coffs Clarence Police are attempting to identify two people allegedly involved in number of incidents in the Coffs Harbour, Bellingen and Urunga areas.

The image of the two people was released by NSW Police on Tuesday.

If you have any information in relation to the identity or current whereabouts of either person, Police are asking that you please contact the Coffs Harbour Police on (02) 6691 0799 OR Crimestoppers on 1800 333 000.