WANTED: Have You Seen John Dungay? 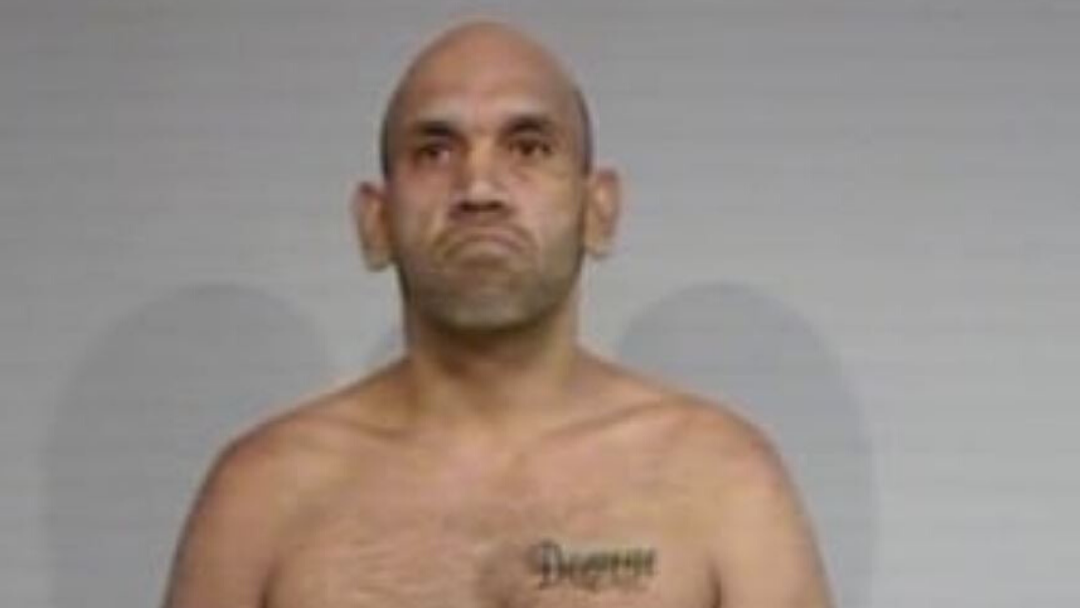 Police are appealing for public assistance to help locate a man wanted on an outstanding revocation of parole warrant.

John Dungay, aged 39, is wanted by virtue of an outstanding revocation of parole warrant for break and enter offences.

The man is described as being Aboriginal/Torres Strait Islander appearance, about 170cm tall with a muscular build, a shaved head, and a chest tattoo.

His last known address is in the Coffs Harbour area; however, is also believed to frequent Sydney’s Inner West.

The public is urged not to approach John Dungay, but if he is seen to contact Triple Zero (000) immediately.

Anyone with information about Mr Dungay's whereabouts is urged to contact Crime Stoppers on 1800 333 000.