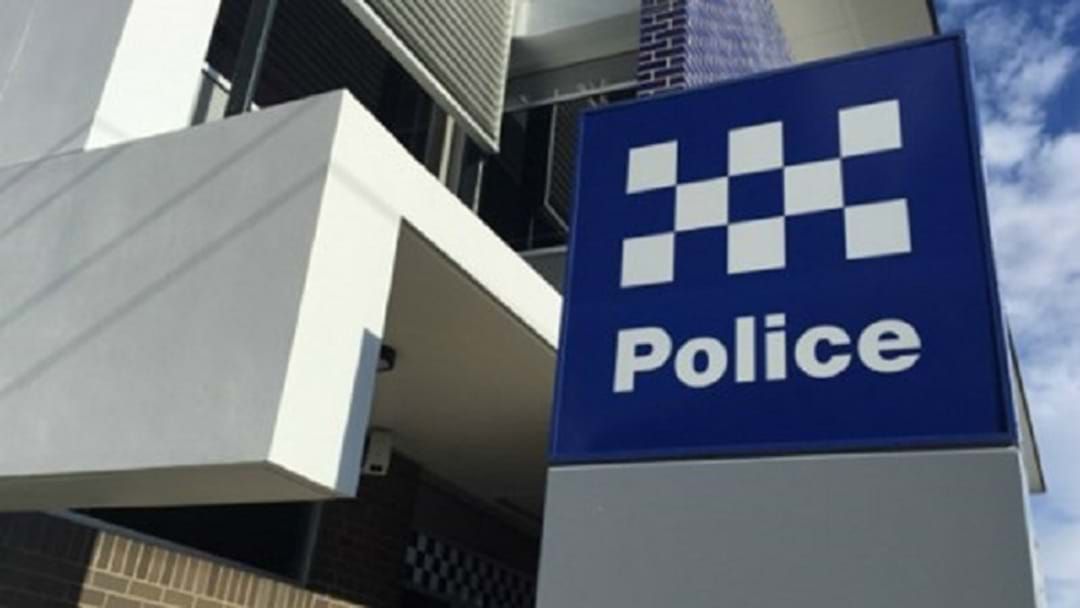 A wanted man who taunted local police on Facebook is now behind bars.

He was wanted over an outstanding drug court warrant, with officers from Lake Macquarie and Newcastle sharing his image on social media earlier this month.

The man commented on the Facebook post challenging police to "do your job" and that's exactly what they did.

The 22-year-old was arrested at Tenambit yesterday after being pulled over in a car.

He's accused of carrying a knife and driving while disqualified and was also charged over two shoplifting offences.