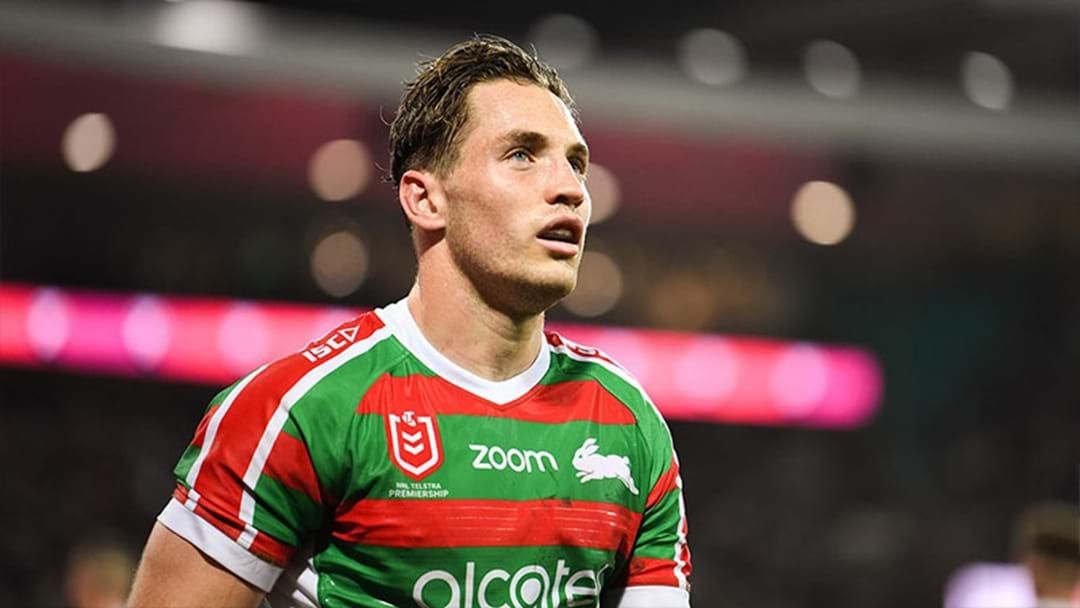 With the retiring John Sutton and Sam Burgess departing the club, Murray has been forced to move much to to dismay of Geyer.

This was part of a broader chat around the South Sydney Rabbitohs after Adam Reynolds was announced as the new club captain; hear the full chat below.