"Some people move on, but not us" 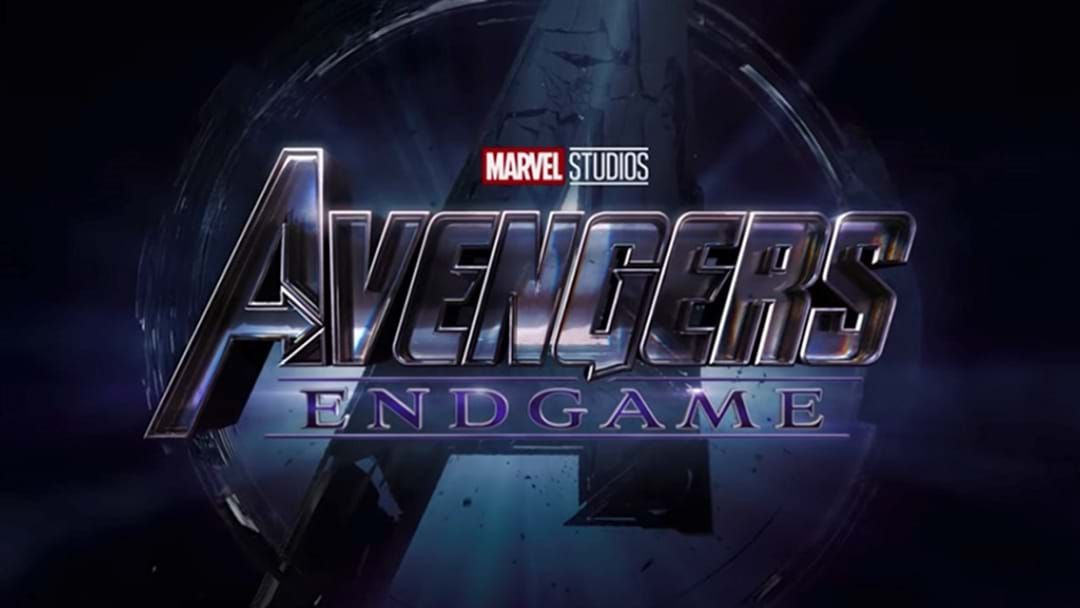 Some brand new footage of the upcoming finale of the Avengers franchise just dropped during the Super Bowl.

The previously unseen footage of Avengers: Endgame was just shown pre-game of Super Bowl LIII over in the US.

Although the spot was only 30 seconds, we get a glimpse of some of Marvels biggest superheroes gearing up for battle against Thanos, including Captain America, Iron Man, Black Widow, and Thor.

The only words spoken in the trailer come from Captain America, and they are very foreboding: "Some people give up, but not us".