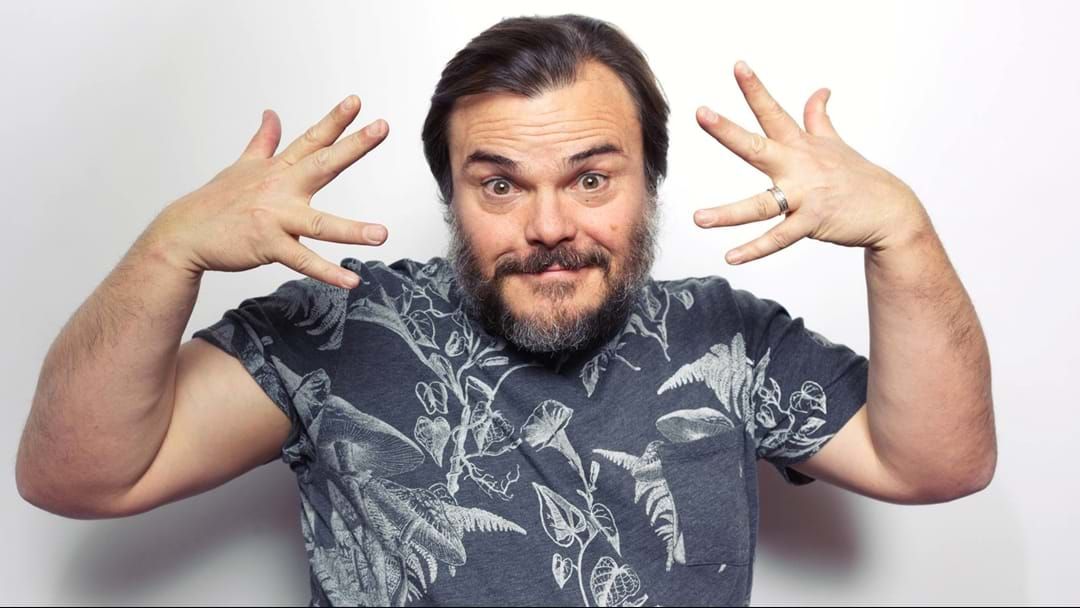 Getting together for the Music Cares fundraiser concert at the Fonda Theatre, Hollywood last night an unlikely combo of musicians paid tribute to David Bowie.

Along with the Bowie covers the supergroup also played songs by The Doors, The Stooges and more, with members of The Doors and Jane's Addiction.

Music Cares has raised over $6 million for musicians in need.
Donate and read more here

Catch Gavin Rossdale with Bush in Australian next year for the Under The Southern Stars festival tour.
More info here