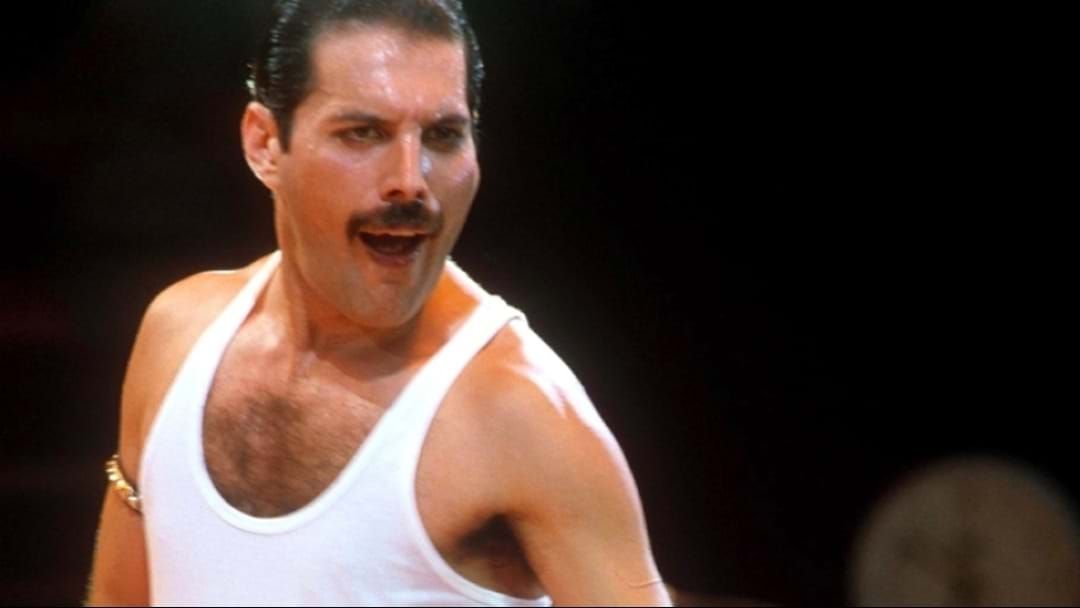 A previously unreleased music video of Freddie Mercury has just been released.

The official video for Time Waits for No One was released last night, with the new version just Freddie's hauntingly beautiful vocals along to a simple piano track.

The clips director, producer and song writer, Dave Clark said to Rolling Stone ; “The nice thing about the film is it’s Freddie on his own without anybody else, and it shows the emotion of the song."

Watch Freddie absolutely smash this tune out of the park: