Rock NewsWATCH: The "Lost" Video For Pearl Jam's Even Flow That They Probably Didn't Want You To See

WATCH: The "Lost" Video For Pearl Jam's Even Flow That They Probably Didn't Want You To See 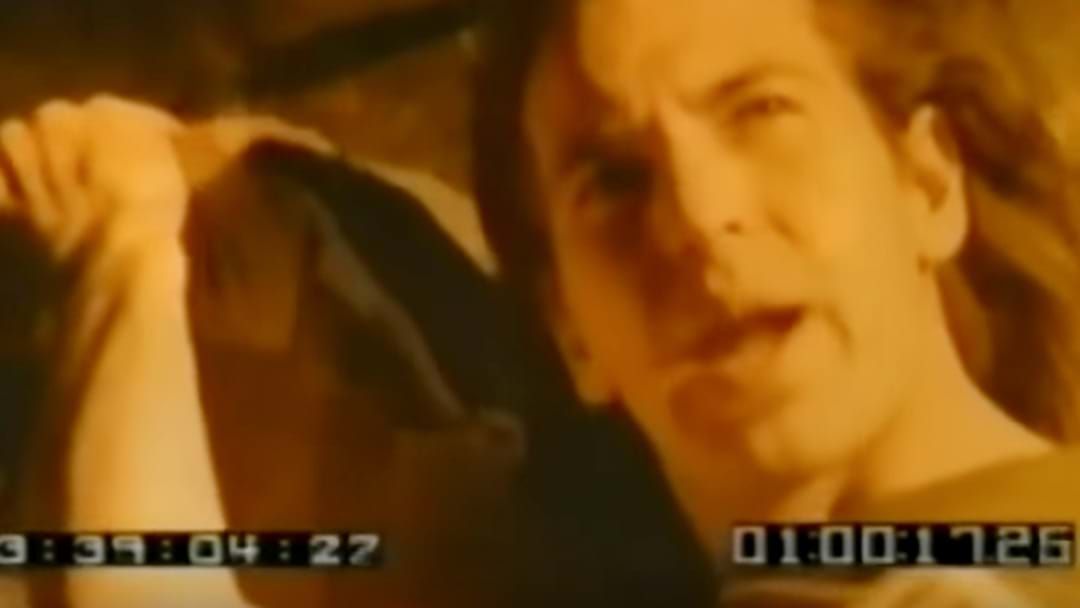 As the world braces for yet another epic Pearl Jam onslaught, a "lost" video has surfaced from 1992 which was reportedly meant to be the film clip for the second single from their debut album (Ten), the one and only Even Flow.

According to reports, the vid has never seen the light of day, until now that is.

Apparently, the band hated the vid, which is why it was never released. Of course, fans will know that the band ended up recording live footage from one of their many gigs to make a film clip for the rocking song.

Back in the '90s, Pearl Jam were renown for not making videos for their single releases. Maybe this long lost footage goes some ways to explaining why?

As you no doubt already know, the band are back with a brand new album, Gigatron, to be released in March.