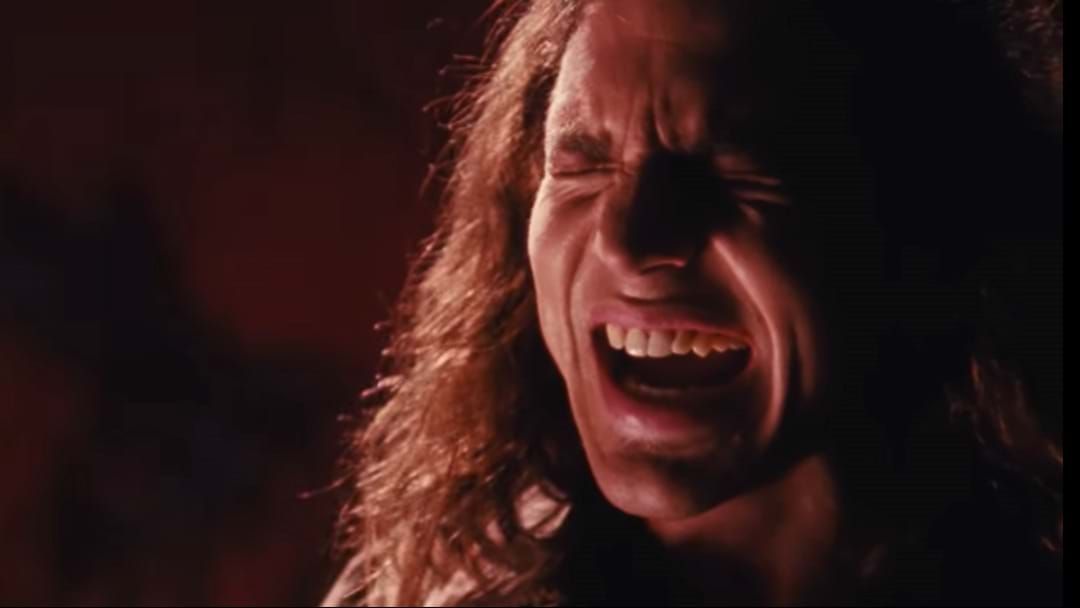 Pearl Jam have released an uncensored version of their 1992 music video for Jeremy.

“The increase in gun violence since the debut of ‘Jeremy’ is staggering. We have released the uncensored version of the video which was unavailable in 1992 with TV censorship laws,” Pearl Jam said in a statement. “We can prevent gun deaths whether mass shootings, deaths of despair, law enforcement, or accidental.”

The release also comes with a classic 90's era Pearl Jam t-shirt with proceeds going to Pearl Jam's Vitalogy Foundation to support organisations working to prevent gun violence in the United States.
Get it here

Stay across everything in hard rock and heavy metal with our best of Hard N Heavy playlist: