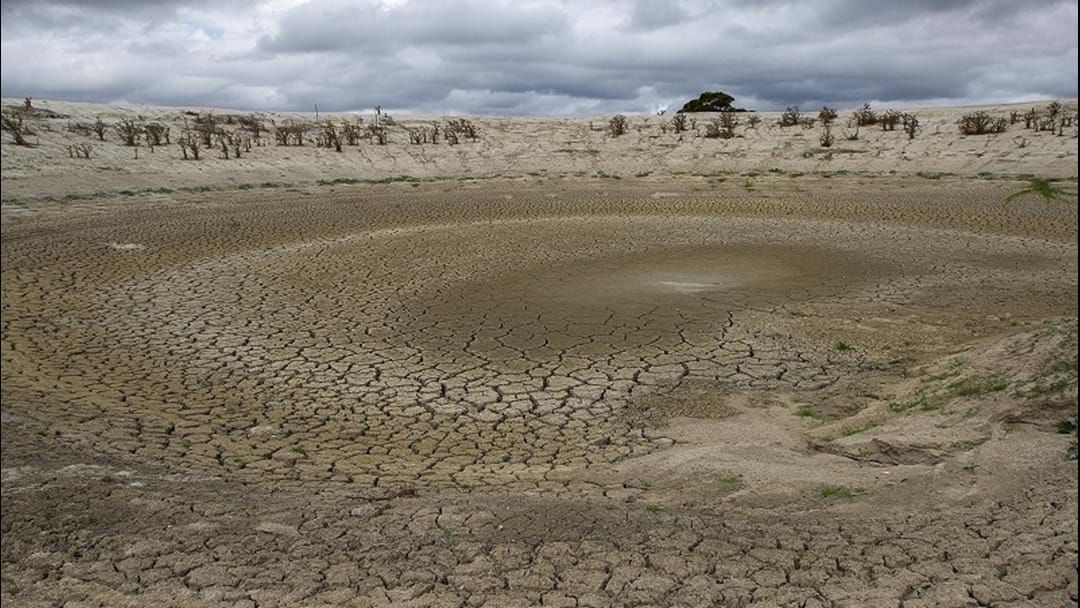 After enduring an extended period of hardship farmers around the Ravensthorpe area will receive water relief from the State Government to help assist with livestock welfare.

Parts of the Raventhorpe Shire, particularly in the north around Mount Short, received minimal rainfall in the winter of last year and little to no rain over summer and farmers in the affected areas were drawing from local off-farm community water supplies to help run their farms.

The Ravensthorpe Shire applied for a ‘water deficiency declaration’ to ease the strain off farmers and the community and that application was received and approved on May 7 by the Water Minister, Dave Kelly.

Mr. Kelly was sympathetic to the farmers and their dire situation.

"Climate change has contributed to low winter rainfall and no follow up summer rainfall, particularly in the mid-northern region of the Shire of Ravensthorpe.

"Water carting to the area will begin tomorrow (May 8) and affected farmers are being notified directly on where to collect their supplies.

"The State Government works closely with Shires and farmers impacted by low rainfall due to climate change to identify new source opportunities and ensure existing sources are accessible."

Sean spoke about the worrying situation in the Breakfast Show towards the end of the following audio.

A water pick-up point will be established less than 40 kilometres from the affected farms in proximity to Mount Short, where farmers can retrieve their required amount. The water is supplied from sources around Perth and delivered by the Department of Water and Environmental Regulation.

The declaration will be in place until sufficient rainfall is had in the affected area.