Congratulations to all the Winners! 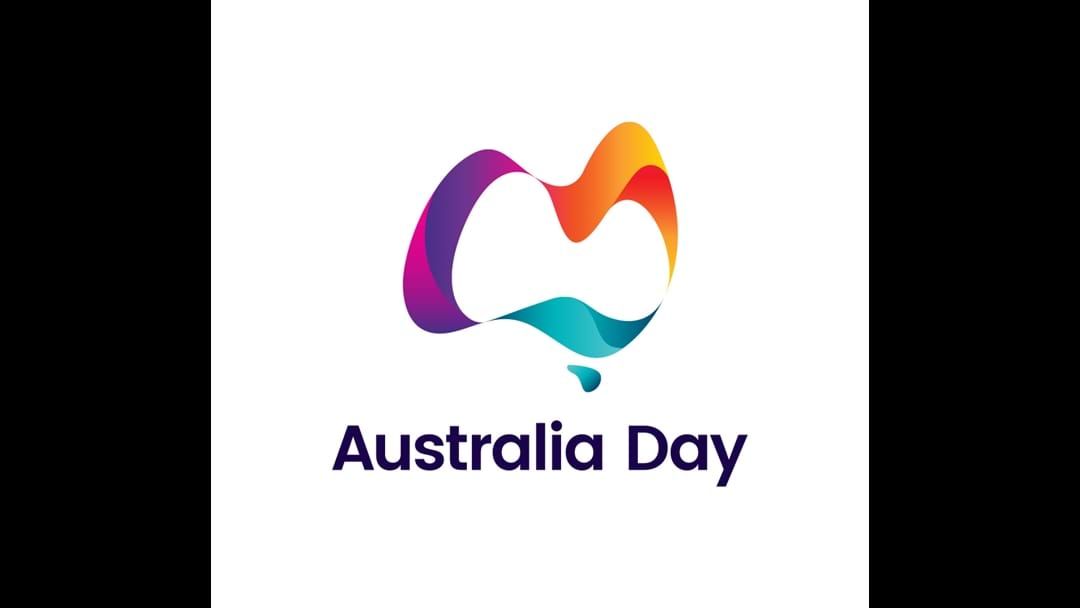 Mayor Noll said “the awards acknowledge the contribution and service provided to the community by these hardworking individuals and groups.”

Recipients of the awards, which will be presented in the new year are:

Young Citizen of the Year

Citizen of the Year

Community Event of the Year

Mr Noll said the recipients are to be congratulated for their awards.

“As always, I am impressed with the calibre of this year’s nominations,” he said. “Each of the 2020 award winners has made a valuable contribution to the Wattle Range community and are worthy of such recognition.”

The Awards will be officially presented at 9 am at Australia Day breakfast functions which commence at 8 am on Sunday, January 26, 2020 at the following venues:

In Southend, an inaugural Australia Day afternoon will be held at the western beach from 2pm.

As part of the yearly rotation, the Mayor will be attending the Millicent function to present the Corcoran awards. Whilst the other awards will be presented by the respective ward councillors at their official breakfast function.

“I urge everyone in the Wattle Range Council region to come along and join in with the Australia Day celebrations on January 26, 2020,” Mr Noll said.