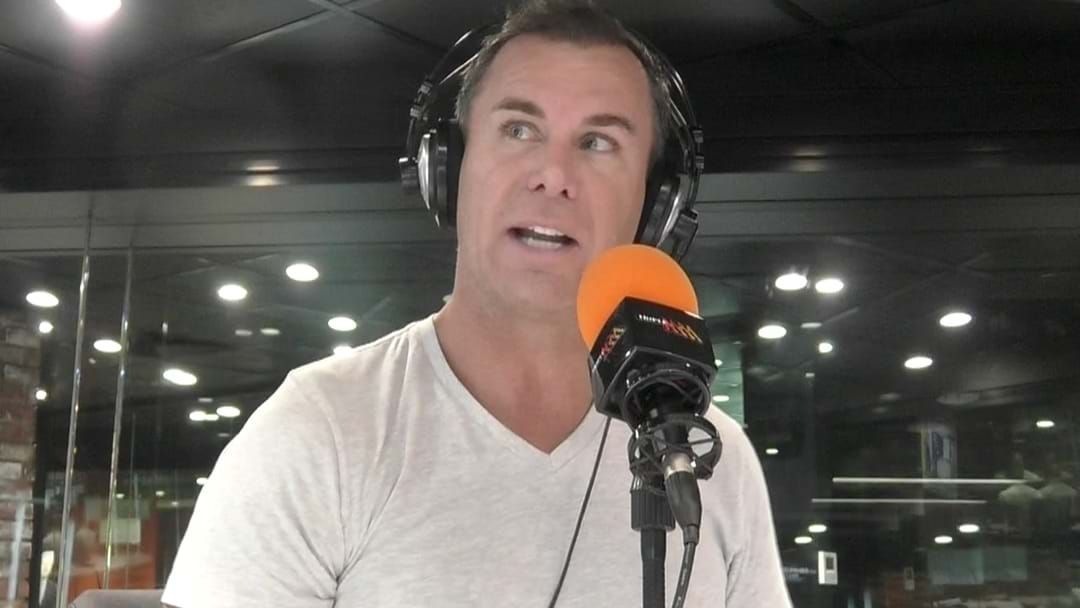 Triple M Footy's very own Wayne Carey joined the Hot Breakfast this morning and dropped some exclusive mail regarding the AFL Hall of Fame.

Despite being regarded by many as the greatest player of the modern era, Carey confirmed that he has been snubbed again for induction as an AFL Legend yet again.

In typical Duck fashion, he said he wouldn't want to be inducted this year with no ceremony!

"I'm glad I'm not 50 this year, or inducted into anything else this year," Carey said.

"I'm certainly not this year.

"I can let the cat out of the bag, I haven't been told so I assume that I'm not!"

Catch the full chat with Wayne Carey, including the obscure present he's been giving his kid's school principal, footy returning and celebrating his birthday today!