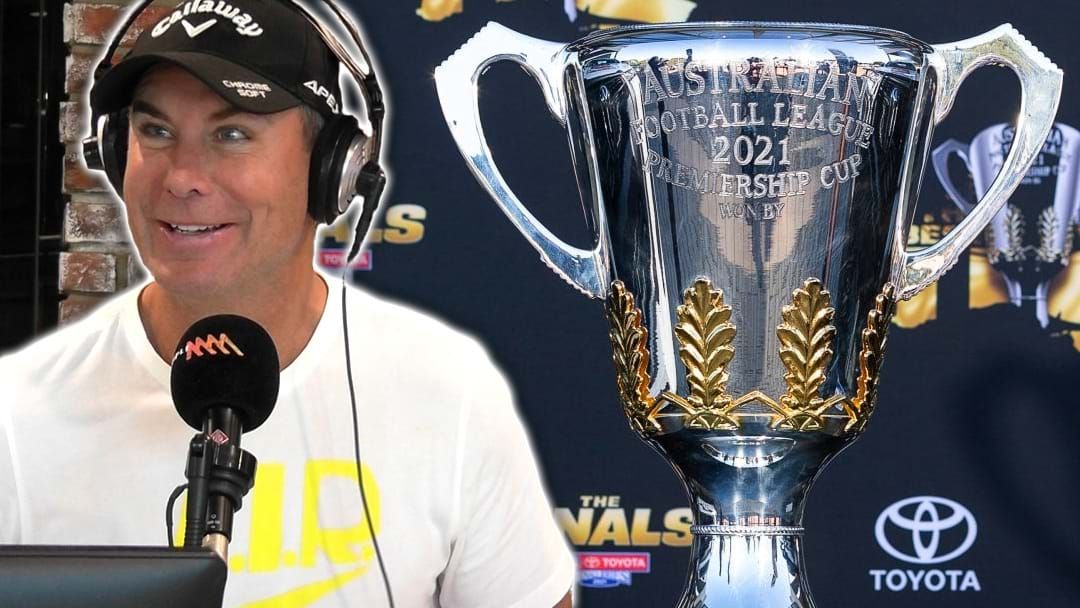 The Midweek Rub panel discussed the AFL's decision to schedule the Grand Final at night, with Wayne Carey arguing it doesn't suit the younger cohort of footy fans.

Leigh Montagna and Damian Barrett argued the spectacle will be perfect at Perth's Optus Stadium, however Duck disagreed.

"Kids don't stay up that late. Kids aren't up at 11 o'clock to see the person receive the Norm Smith or get the cup presented." Carey said.

"It's a Grand Final." Barrett replied.

Montagna added that all major sporting events in the world are scheduled at night, "are we gonna base the Grand Final around the kids that can stay up late enough".