StuffWe Are Shocked, SHOCKED, That This Thief's Disguise Didn't Fool The Cops

We Are Shocked, SHOCKED, That This Thief's Disguise Didn't Fool The Cops 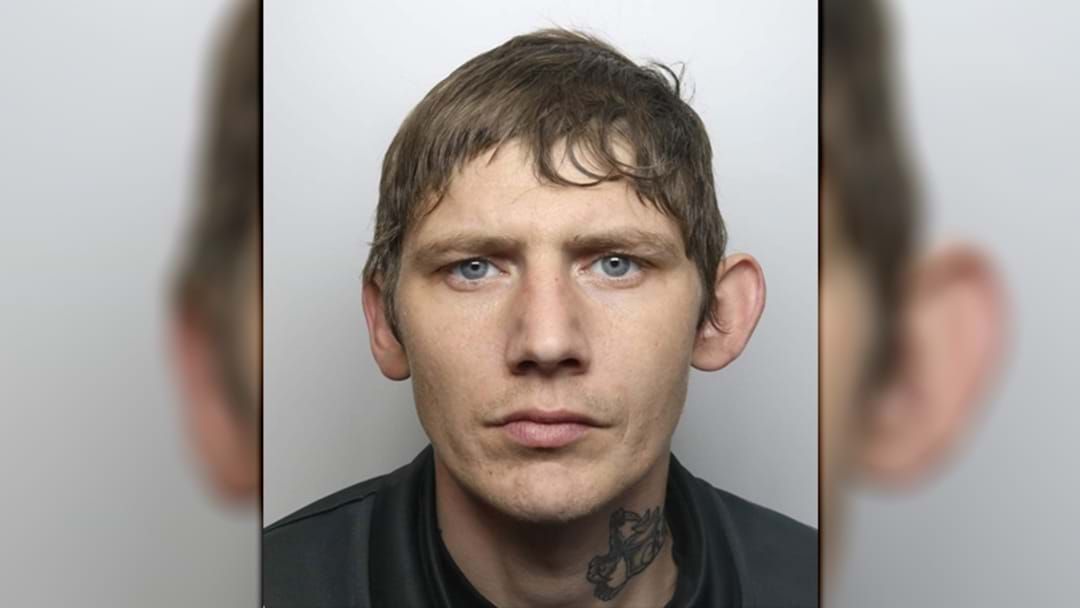 A thief in the UK has, bafflingly, not managed to fool local police with a Clark Kent-esque disguise involving a pair of glasses and... well, that's it really.

David Springthorpe was reportedly wanted for multiple shoplifting offences and for breaching a court order, said the South Normanton and Pinxton Safer Neighbourhood Team (part of the Derbyshire Police) on Twitter.

But the 30-year-old was apparently so convinced that his new look - i.e. a pair of reading glasses - would make up for his neck tattoos and distinctive ears that he was quickly apprehended.

"He was wanted on prison recall and a number of shoplifting offences.

"Springthorpe has recently changed his image by sporting a pair of glasses... this was not quite cunning enough."

Springthorpe's "after" photo has since been removed from the South Normanton and Pinxton Safer Neighbourhood Team's Twitter post, but you can see a screenshot below.

Springthorpe was sentenced to 30 weeks jail time on Saturday after being charged with the theft of a number of perfume gift sets, say Newshub.