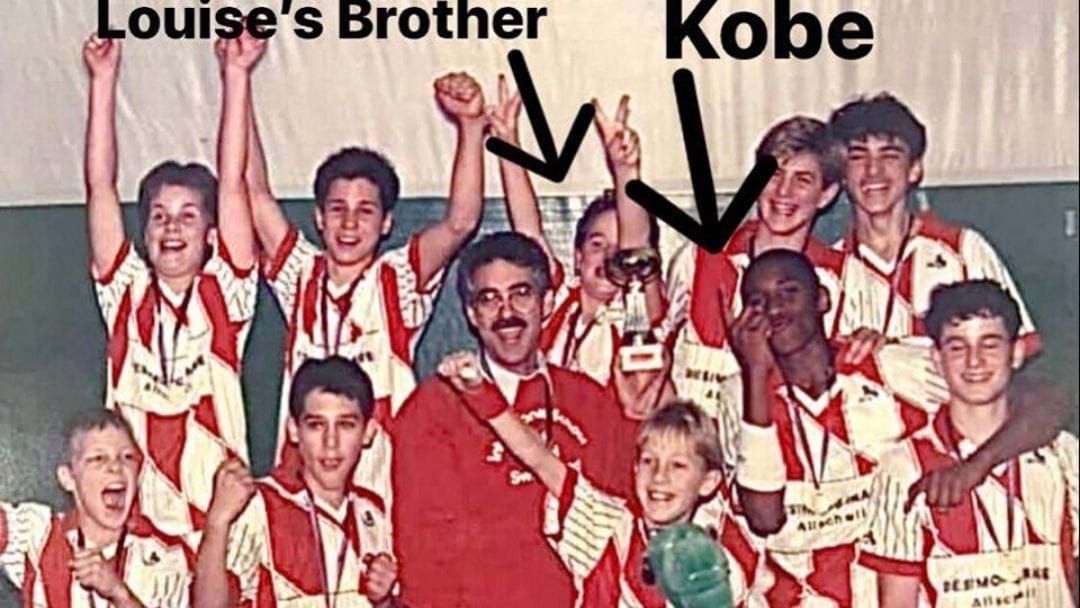 Not many people can confidently say that Kobe Bryant used to come over for dinner!

Well, we found someone who can and apparently, Kobe used to pop by for dinner and played in a basketball team with her younger brother when they were kids.

Triple M's Elliott Lovejoy got in touch with the person claiming to have known a young Kobe, to find out how well she actually knew the NBA superstar.

Local Cairns woman Louise tells Elliott all about her association with Bryant, how she knew 12-year-old Kobe was destined for stardom at a young age, what happened to the signed basketball given to her brother and how her family took the news of his tragic death.

Tune into the chat with Elliott below...