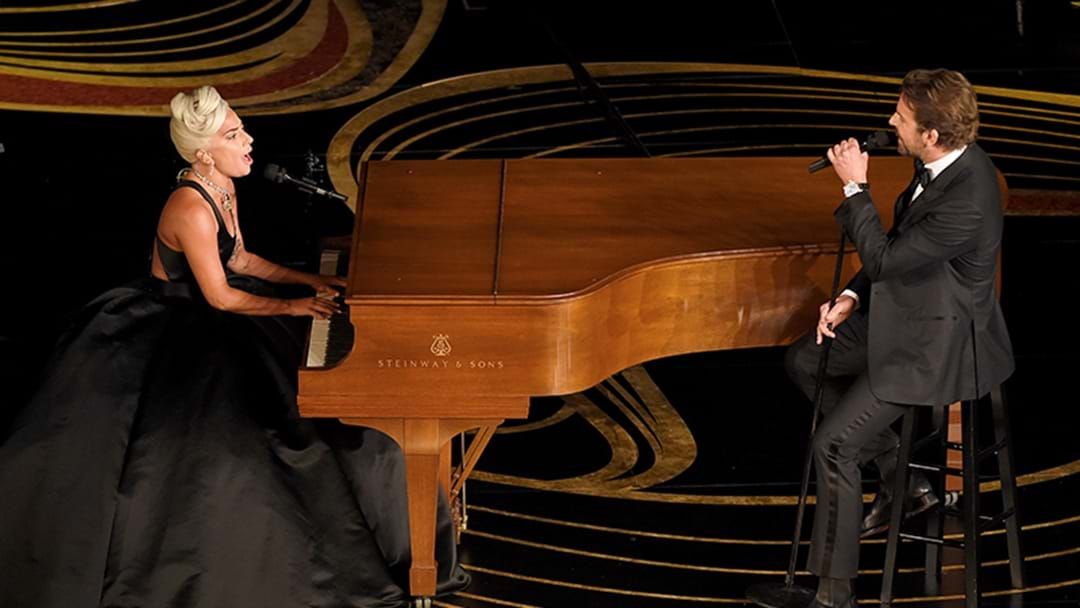 Lady Gaga and Bradley Cooper's hit song from A Star Is Born, Shallow, has been threatened with legal action from a Soundcloud artist.

Steve Ronson claims his song from years ago, Almost, contains a melody Shallow has nicked.

So we put it to the test and dubbed the songs over the top of each other.

Mick was completely convinced it was ripped off.

"THAT IS UNBELIEVABLE!" he said.

Jane - with more of a musical background - was less so.

So did Shallow rip off another song? Have a listen and make up your own mind...

Of course, it's not the first time Shallow's been involved in a tribute: