StuffWe Finally Got A Good Look At The Latest Xbox Series S!

We Finally Got A Good Look At The Latest Xbox Series S! 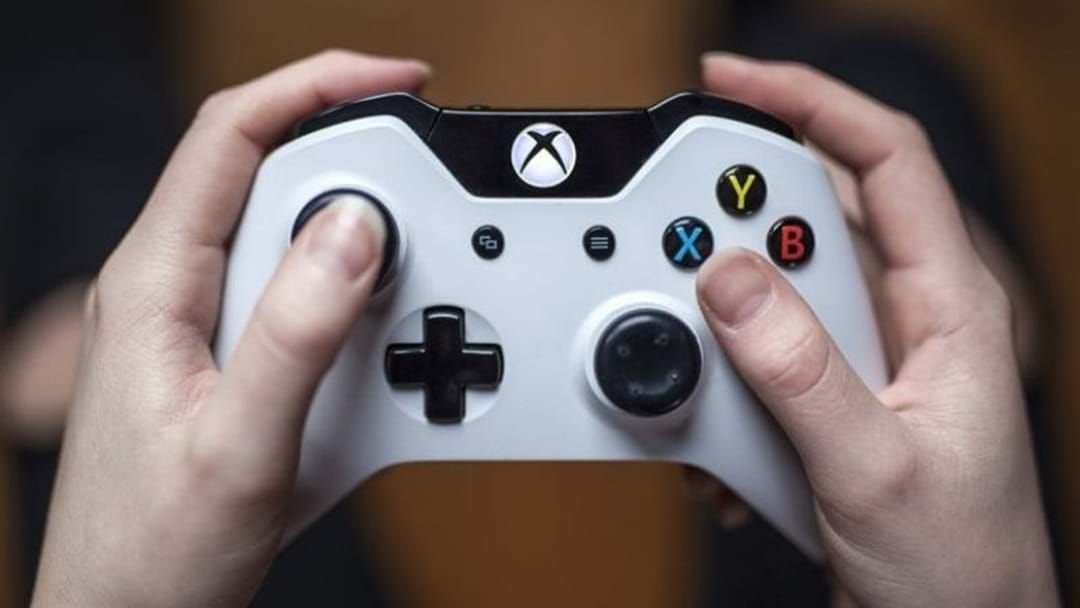 Gamers, ready yourselves because Microsoft have officially released some more info about Project Lockhart, a.k.a Xbox Series S.

After months of rumours about the new project, Microsoft have finally revealed a glimpse of the latest console on the Xbox Twitter account, giving us a highly anticipated look at the controller, design & price point.

Not only did we get a good look at the console but we've also received word of an official release date in the UK - November 10th!

Apparently, Series S is a reduced console and is a little more budget friendly than previous models which is great news for those of us on a budget post Covid-19.

The original leakers of the price were pretty on the money with their prediction and essentially prompted the company to make an offical reveal on Twitter.

According to Microsoft, this console is the smallest Xbox they've ever made and judging by the pictures we've seen so far, it does look dainty in comparison to earlier models.

The offical image shows the box propped up on its side, which for anyone short on storage, could be a bit of a pain in the rear.

Previous models were designed to lay on their side and slip under small spaces for an easy stow, however Microsoft have designed the Series S as a tower, so you may have to make a bit of room for this new set up.

That's not the only strange design choice on the latest model, with an obvious large, round vent on the side which presumably is to help the console cool down while in use.

The world is going wireless and Microsoft have too with no visible disc tray meaning everything is presumably bluetooth.

We don't have an official release date for Australian gamers just yet, but keep an eye on this space for a potential date and offical specs!