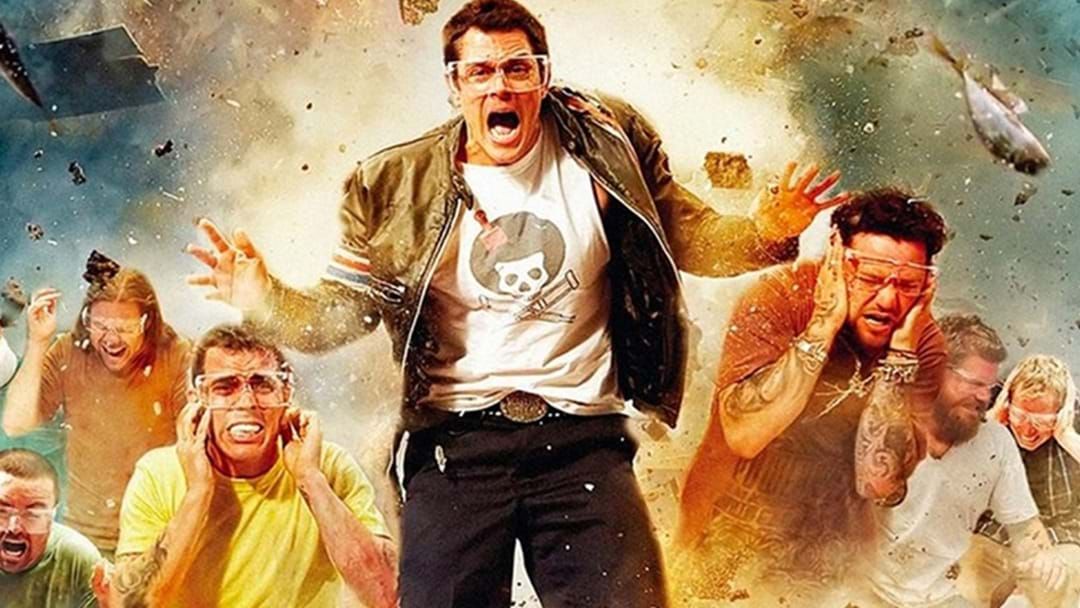 Johnny Knoxkville and his stunt crazy crew are set to give us one more laugh, with reports suggesting the Jackass franchise will release a fourth film in 2021.

19-years following the initial Jackass Movie release, Deadline are reporting, a fourth instalment will be in production during 2020 and set to be released on March 5, 2021.

Including the Bad Grandpa spinoff, Jackass has grossed more than $487 Million at the box office, worldwide.