StuffWe Spoke To A Bloke Who Tattooed His Own Todger

We Spoke To A Bloke Who Tattooed His Own Todger 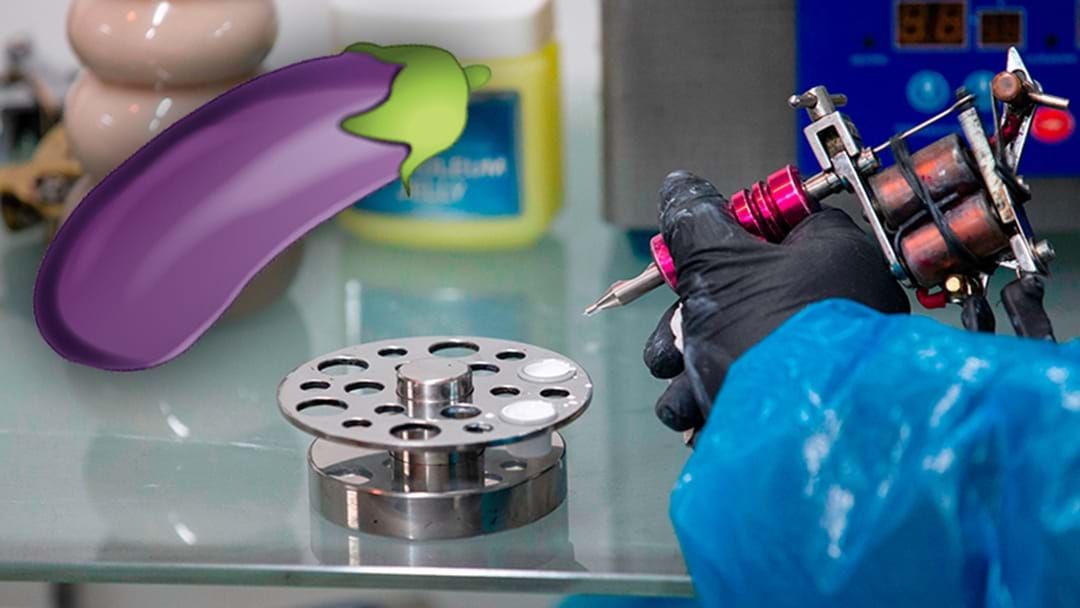 The Hot Breakfast has had some interesting moments over the last 11 years, but the chat we had this morning with a bloke who’d tattooed his own todger probably takes the cake.

Lehmo had dropped in and asked people to tell us the oldest people they knew who got their first tattoo, and a man who called into say he gave a tattoo to an 82-year-old woman eventually got on to his own story.

"There isn’t a bit of the human body I haven’t tattooed bar the eyeballs," Dom told us.

"More than a couple of times," Dom said.

When asked what artwork he’d gone with, Dom said it’s an "old World War 2 bomber plane, the old fighter jet with the teeth and the red cap".

Never miss anything Melbourne with the best of Hot Breakfast playlist!