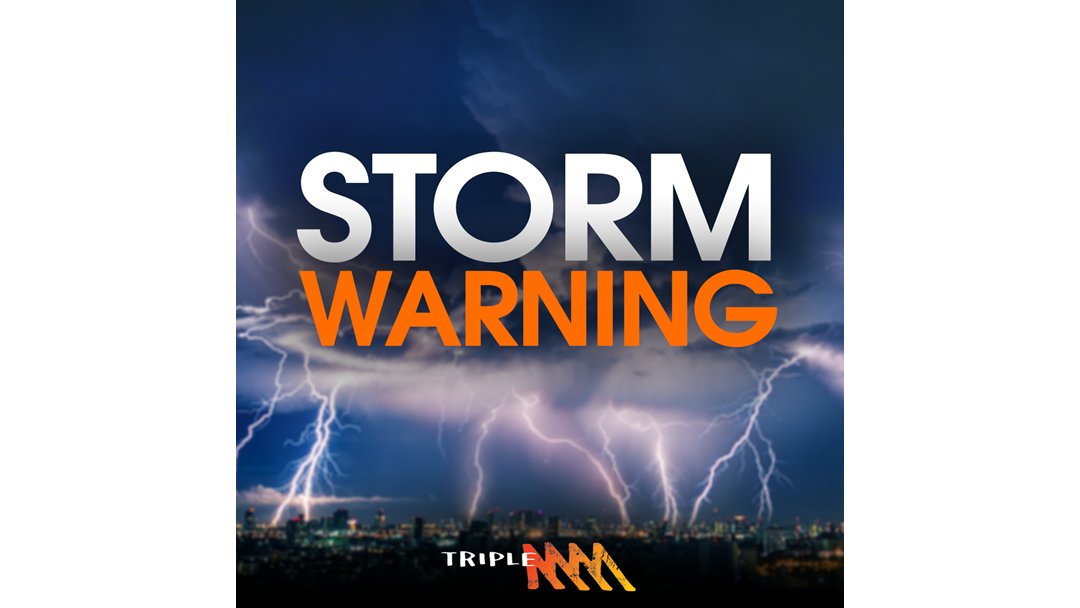 As forecast, there is a vigorous cold front with damaging winds and squally showers moving across southern South Australia today.

Locations which may be affected include Adelaide, Port Lincoln, Whyalla, Renmark, Mount Gambier and Naracoorte.

Police urge motorists to drive to the conditions.

The State Emergency Service advises that people should:
* Move vehicles under cover or away from trees;
* Secure or put away loose items around your property.
* Keep clear of fallen power lines;
* Stay indoors, away from windows, while conditions are severe.