At Rock in Rio in Brazil 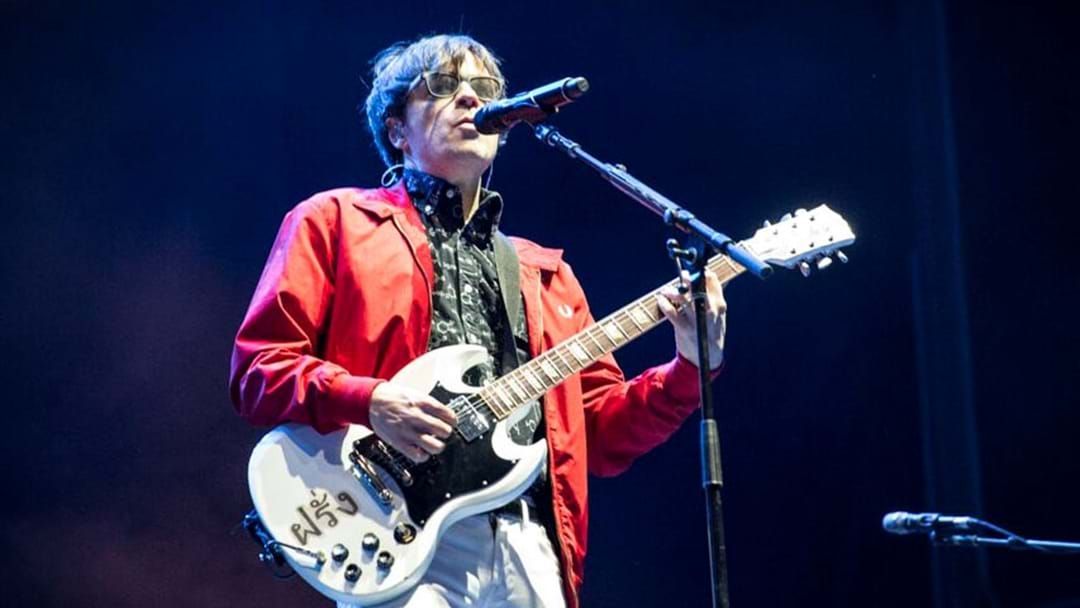 Foo Fighters were headlining the main stage after Weezer performed and Weezer's frontman Rivers Coumo told the crowd, “We’re gonna cover a song from Dave Grohl’s old band to tide you over.”

Hearing the song backstage Grohl said it made him cry.

“Tonight I’m going to dedicate Big Me to Weezer,” he said to the crowd.

“I heard them play Lithium…I gotta be honest, I cried a little bit. I did! I miss playing that song, I miss it, so happy to hear Weezer play it again.”

Later on in the set Grohl announced that work on the bands 10th album will start in just a few weeks.

The album will be the follow up to 2017’s Concrete & Gold and hopefully a new Australian tour won’t be too far away.