All profits go to Buy A Bale 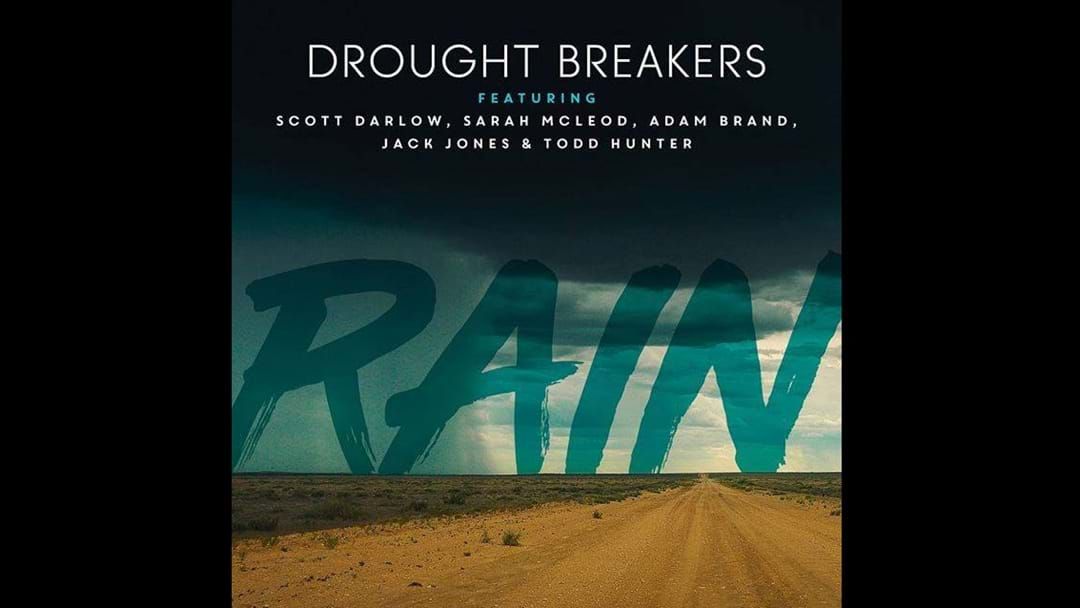 The drought has hit Australia hard.

When the news broke Triple M Head of Content, Fitz called Australian musician Scott Darlow to see what the rock music community could do to help.

Premiered on Triple M this morning the single the band is made up of: Scott Darlow, Sarah McLeod, Adam Brand, Jack Jones and Dragon’s Todd Hunter.

Listen to Scott talk to Triple M about the project:

For almost a decade, Darlow, who is an Aboriginal man from Yorta Yorta country, has been a World Vision artist - using his music and profile to encourage people to support World Vision Australia’s amazing work in Indigenous communities around Australia, so this kind of a project is where his heart lies.

Darlow enlisted the help of keys player Andy Sorenson, and had the drummer in his band, Grammy nominated Phil Gaudion, put a drum track down the next day. In the next week, Jack Jones laid down some guitars and vocals, Sarah Mcleod put down a vocal track and country star Adam Brand joined in with a killer vocal track as well. The only thing missing was a bass track, so Darlow called the man who wrote the song, Dragon founder and music legend Todd Hunter, and Todd not only played a rocking bass track, but gave the project his blessing. Within 2 weeks the track was mixed and mastered in New York and ready to go to radio.

The single is available to buy and stream with all net proceeds from the sale of ‘Rain’ will be donated to the Buy-a-bale program.

Get your copy of Rain by Drought Breakers here