"The place went off" 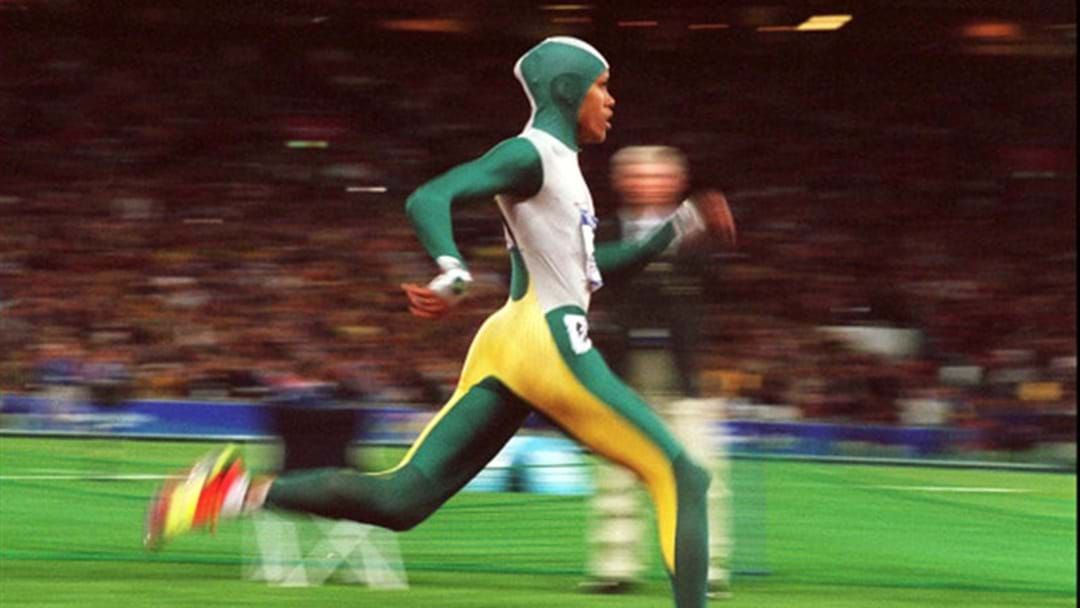 It was Australian sport's Night Of Nights.

Cathy Freeman racing to gold twenty years ago in Sydney is a memory imprinted on the minds of all Australians. Wendell Sailor was there and had his own special memory, thanks to being one of Freeman's school-friends growing up.

"The atmosphere was electric," recalls Big Dell. When she won he said "the place went off." At this point he looked down in the grandstands and could see Freeman's family for their special moment.

They were almost as excited as the Nike officials Dell - and James Hird, Darren Lockyer, Gordie Tallis and others from the great and good of Australian sport - was sitting with.

It's a funny, touching memory. Check it out here:

We welcomed Cathy herself onto Kennedy Molloy last week where she shared her own memories of that magical night.

In some-would-say typical form, Jane went the blub and Mick got sidetracked thinking about ice cream: