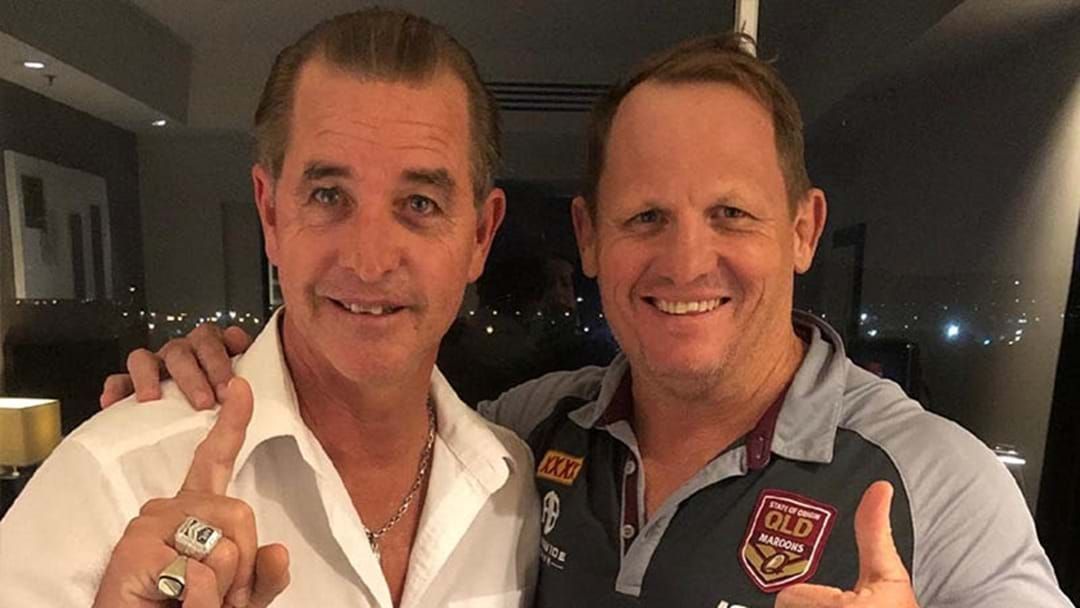 Triple M's Wendell Sailor is backing Kevin Walters and the Maroons side all the way this Origin series.

However the Queensland great just can't understand the need for Walters to introduce a coach whisperer in Origin camp.

It has led to Walters banning the words "BLUES" & "NEW SOUTH WALES" which according to Sailor is only putting more pressure on the younger players in camp.

This was part of a broader chat around Origin 1 with the Triple M Saturday Footy team comparing both teams' preparation: hear the full chat below.