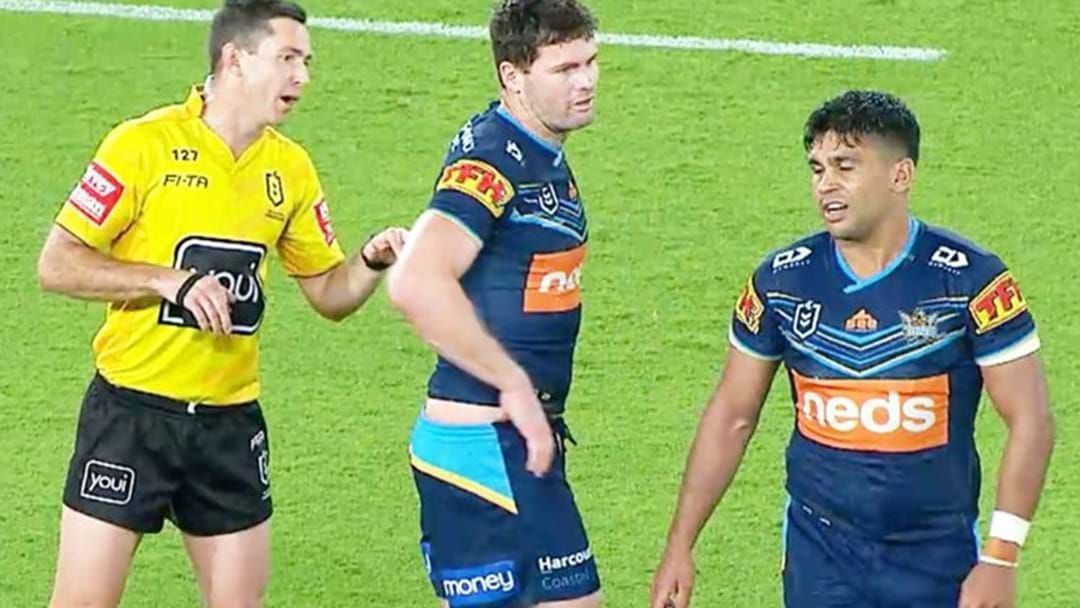 Tyrone Peachey was allegedly called a “black c**t” but opted not to make an official complaint to the referee.

It's a grim message from Sailor who used Adam Goodes' experiences as an example of why players who are racially abused don't necessarily follow through with a complaint.

The incident was also discussed on the Triple M Saturday Scrum with the incident being condemned; hear the chat below.