StuffWe're Calling It: "A Quiet Place" Is Going To Be The Scariest Horror Movie In Years

We're Calling It: "A Quiet Place" Is Going To Be The Scariest Horror Movie In Years 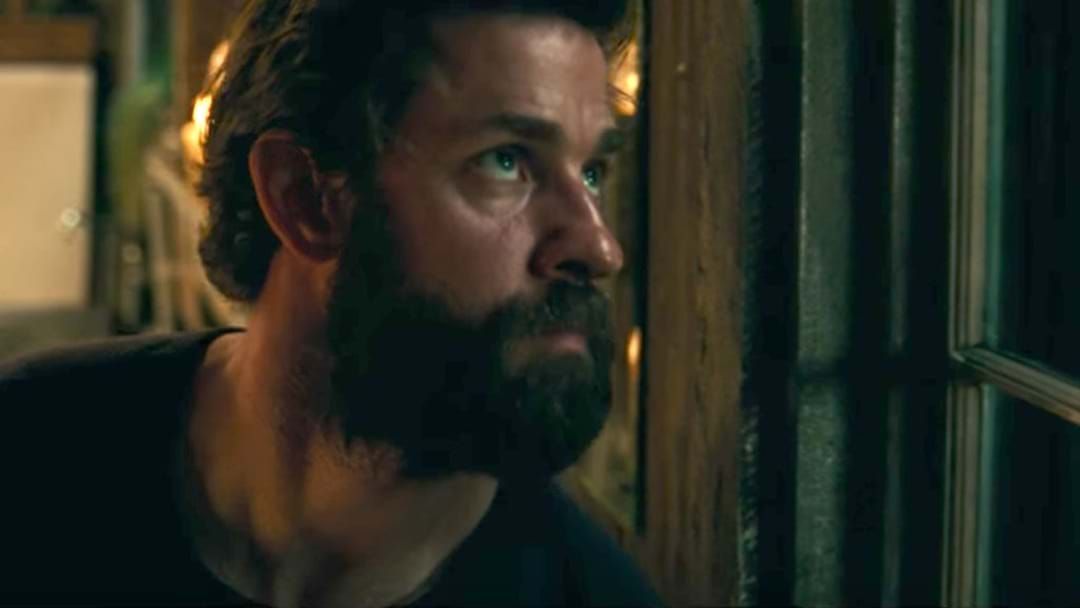 But the soon-to-be-released A Quiet Place is gearing up to be one of the most terrifying movies in years if its Rotten Tomatoes reviews are anything to go by.

Critics are flocking to the site in their droves to heap praise on the near-silent film, which is directed by and stars 13 Hours actor John Krasinski and his real-life wife Emily Blunt.

And when we say near-silent, we mean it: The storyline revolves around a family living in a post-apocalyptic world which sees them attacked and killed if they make even the smallest noise.

They speak in sign language, sprinkle trails of sand where they walk to deaden the sound of their footsteps and swap out their Monopoly pieces for soft, knitted versions.

If they so much as sneeze, the noise alerts them to the blind monsters with super-hearing who inhabit their world.

"The tension is so taut your stomach will turn in relentless knots," critic Kristy Puchko wrote on Twitter. "I felt ill. That rocked me so hard my stomach literally hurts."

Another, Neil Miller, saw the film at SXSW, saying: "A Quiet Place is the MOST audible horror movie I've ever seen. Emotionally, I'm spent. Intellectually, I recognise that this movie f*cking rules."

The only issue? We have to wait until April 5 for it to hit Aussie cinemas.

In the meantime, check out the trailer below: