Eddie with the mail. 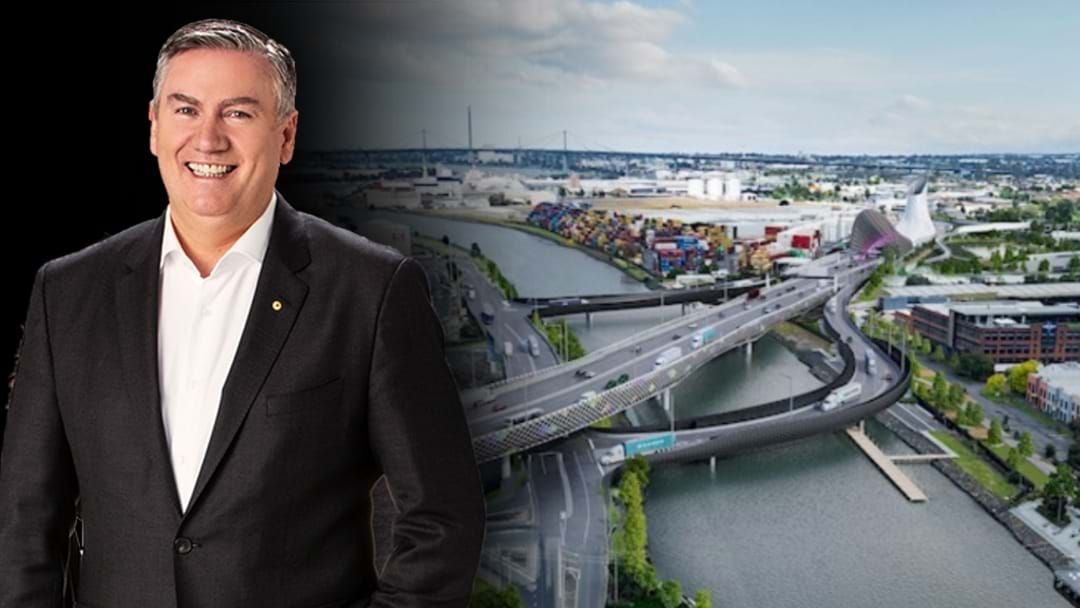 Eddie has been ahead of Westgate Tunnel saga since day dot and he explained another new development this morning.

It has been confirmed that the physical construction of the concrete arches for the tunnel has been stopped in Benella, meaning another major halt to proceedings and more jobs lost.

McGuire explained that with the on-going dramas surrounding who will pick up the bill between Transurban & the Victorian government has halted proceedings.

The delay in who picks up the bill for many of the loose ends could cost tax payers in the long run.