West Indies, Shit At Cricket, Just Bowled Out England For 77

Lowest Ever Total At Kensington Oval 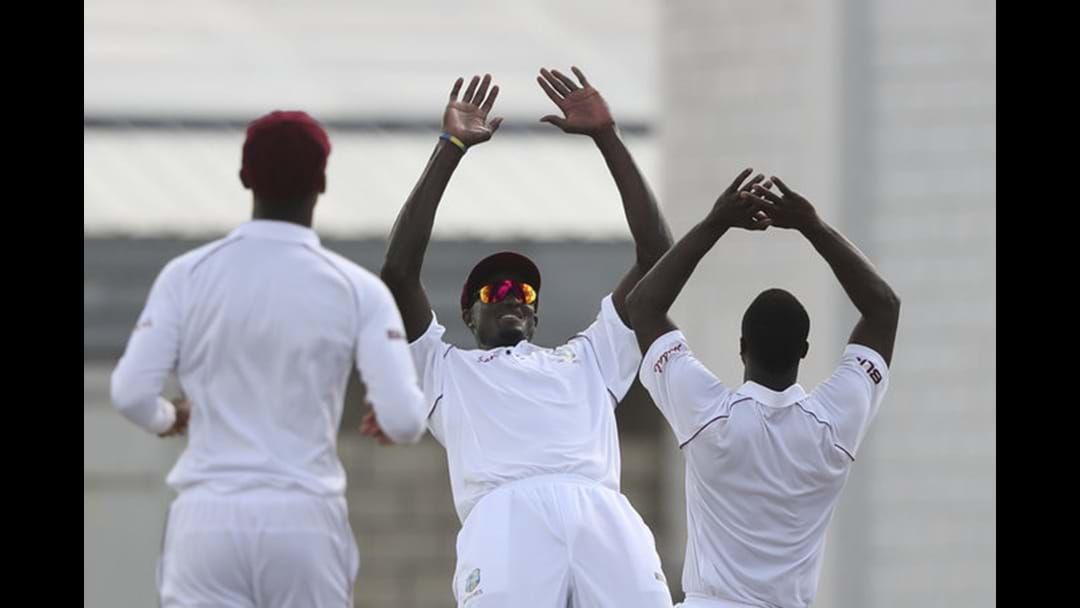 The England Cricket Team have been bowled out by the West Indies for the lowest total in history at the Kensington Oval.

Joe Root's men managed an impressively crap 77, with Keaton Jennings taking the 'glory' of being top scorer. He hit 17.

England were replying to the West Indies first innings of 289. Shimron Hetmyer - who batted for a while without wearing a helmet or even a hat - top scoring in that with 81, four more runs than the entire England team managed combined.

That's right. A 22-year-old bloke not even wearing a hat scored more than the best eleven cricketers England have put together.

To be fair, it was an excellent bowling display from the Windies, Kemar Roach bagging 5-17, Jason Holder 2-15 and Alzarri Joseph 2-20.

Nonetheless, England - who have a history of being even worse than usual in the Caribbean being bowled out for 46 in 1994 and 51 in 2009 - stuffed up their reply like...well, the England cricket team.

The West Indies, ranked eighth in the ICC World Test Cricket Rankings, one point ahead of Bangladesh, finished the day 6-127 for a lead of 339. And this is before Day Three.