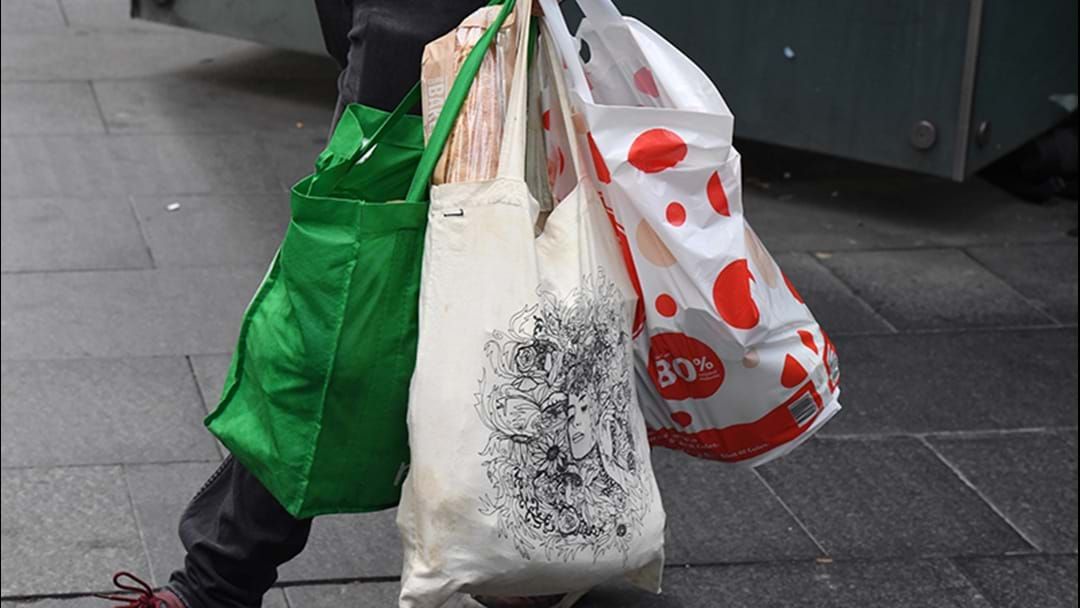 The 'Plan for Plastics' has been fast-tracked, with recognition for the single-use plastic reform coming to fruition.

WWF-Australia has praised the McGowan government for enabling the four-year plan and recently upholding the ban on plastic coffee cups and similar products.

The reform will see single-use plastics including bowls, plates, cutlery, straws and polystyrene food containers all banned by December 2021.

“It is fantastic to see Western Australia being recognised for its nation-leading action on plastics..."

“Single-use plastics are a scourge on our environment and our native wildlife and we all have a role to play in reducing our use this Plastic Free July.

“Our fast-tracked plan will prevent millions of tonnes of plastics ending up as litter and in our oceans."

“Thank you to WWF-Australia and Kate Noble for this honour which confirms Western Australia is number one in the country for tackling plastic pollution.”

Catch up on the latest headlines on The Western Australia Briefing. Available on LiSTNR.