'He should hold his head high.' 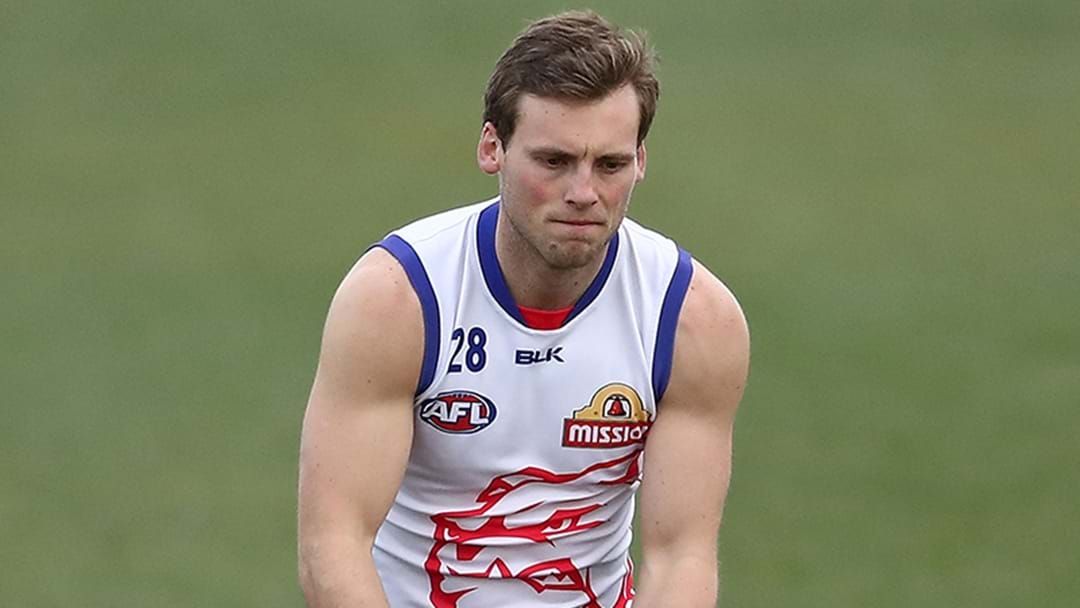 The Western Bulldogs have confirmed Josh Prudden has not been offered a new contract.

The 23-year-old played four AFL games after being drafted in 2012.

He was initially delisted at the end of 2016, before being given a lifeline via the rookie draft.

“Josh was the very definition of a great teammate and he should hold his head high for the impact he’s had on the group in his time here,” McCartney said.

“We wish Josh all the best for the future and we thank him for his commitment and dedication to our football club over the journey.”