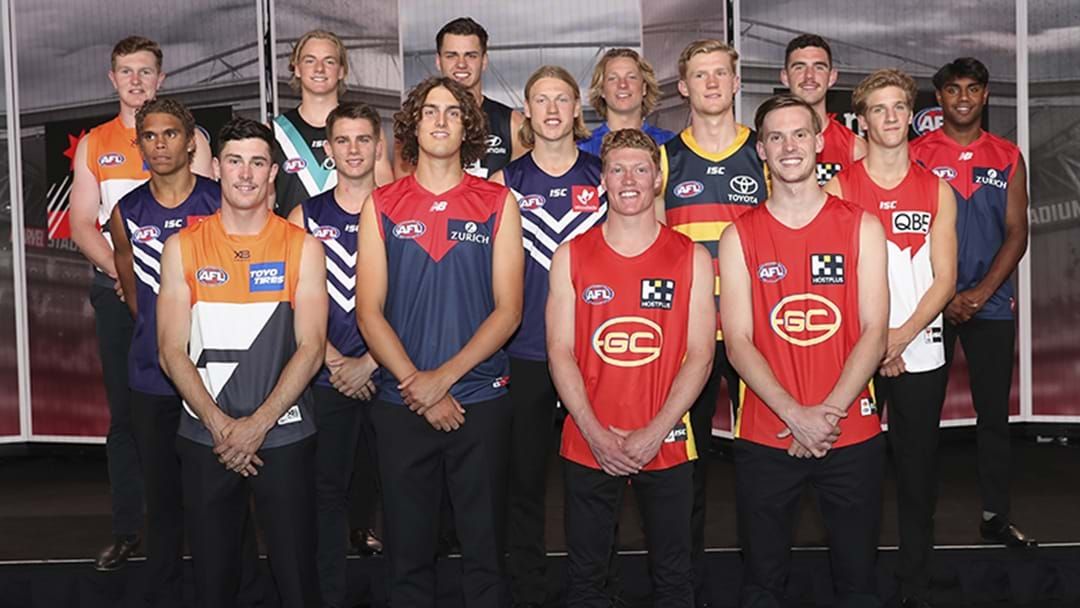 Western Bulldogs recruiter Dan Fisher says that the AFL draft age should remain at 18, despite calls to raise it.

“The main argument that we hear about raising the draft age tends to be around schooling, which for mine, it’s a very eccentric argument because we already see a lot of South Australian, West Australian and northern states prospects have already left school,” Fisher said.

“So it tends to more be Victorians.

“I’m actually not sure what the different rules are with school age and that sort of things there, but there is a trend towards Victorian prospects still being in school.

“It’s closer to a 50/50 split outside of Victoria, so we do a get reasonable amount of evidence as to what that year out of school does for players and their footy and what they do with it, and there’s nothing to suggest that it is actually a positive for them to be out of the structured environment like school.

“You see a lot of players sort of regress a little bit during that year as well. They’ve got more time than they’ve ever had and they kind of don’t know what do with it… as busy and as big a year as that [school] does make it for the prospects, I think is wholly a more positive thing.”

Fisher also suggested that the AFL could lose players to others sports if the draft age increases.

“It makes other sports a more attractive positions for multi-sport athletes,” he said.

“That would be a massive issue particularly in the northern states, and I think it’s important to keep growing the game in New South Wales and Queensland to make sure that we’re getting enough talent in large population bases where we’re not getting enough AFL players out of.”

Fisher’s comments came as part of a Triple M Footy podcast special where he outlined what went on behind the scenes of recruiting Marcus Bontempelli, from watching him as a nervous skinny kid at Northern Knights to being called out as pick 4 in the 2013 draft.