She'll be assessed in hospital 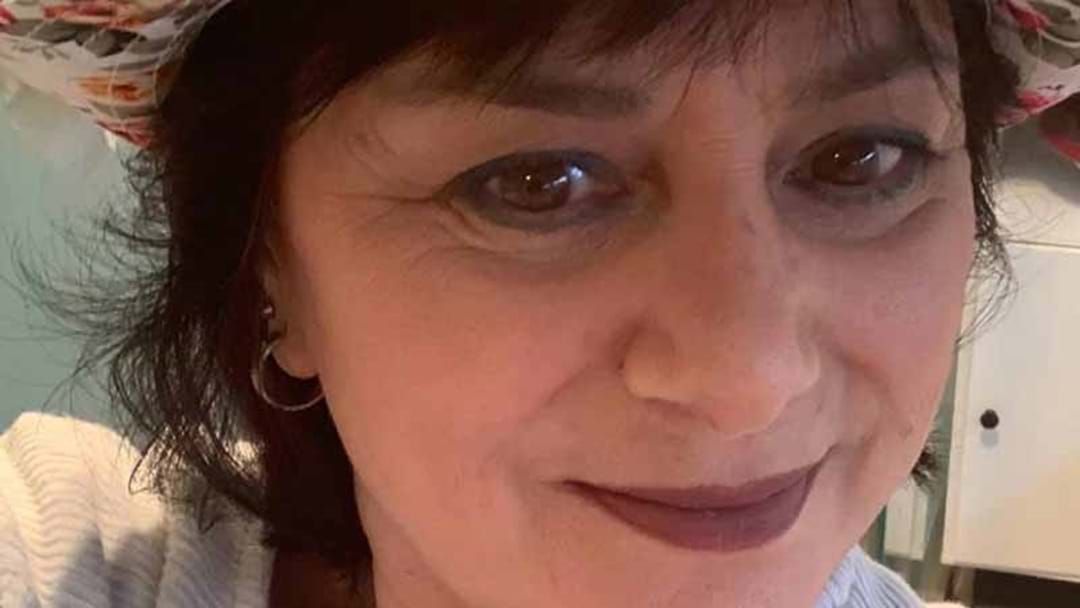 A woman will be assessed in hospital after she allegedly decapitated her mother in their western Sydney home.

Jessica Camilleri faced Parramatta Bail Court on Sunday afternoon charged with murder after she allegedly attacked her mother Rita in their St Clair home the night before.

The 25-year-old did not apply for bail, with her lawyer telling the court she had significant health issues.

Magistrate Michael Price made an order for her to be assessed in hospital before her next court appearance, which could be as soon as Monday.

Detective Superintendent Brett McFadden on Sunday alleged the mother and daughter had been arguing before it turned violent, with neighbours raising the alarm.

He said a number of knives were used in the "horrific" attack on the 57-year-old.

AAP understands the mother was decapitated but police won't confirm these reports.

A four-year-old boy who was in the house was treated at Westmead Children's Hospital for a minor head injury.

Det Supt McFadden described the police investigation as "very difficult and challenging" and said it was still in its early stages.