Rock NewsWhat Are Metallica Counting Down?

What Are Metallica Counting Down? 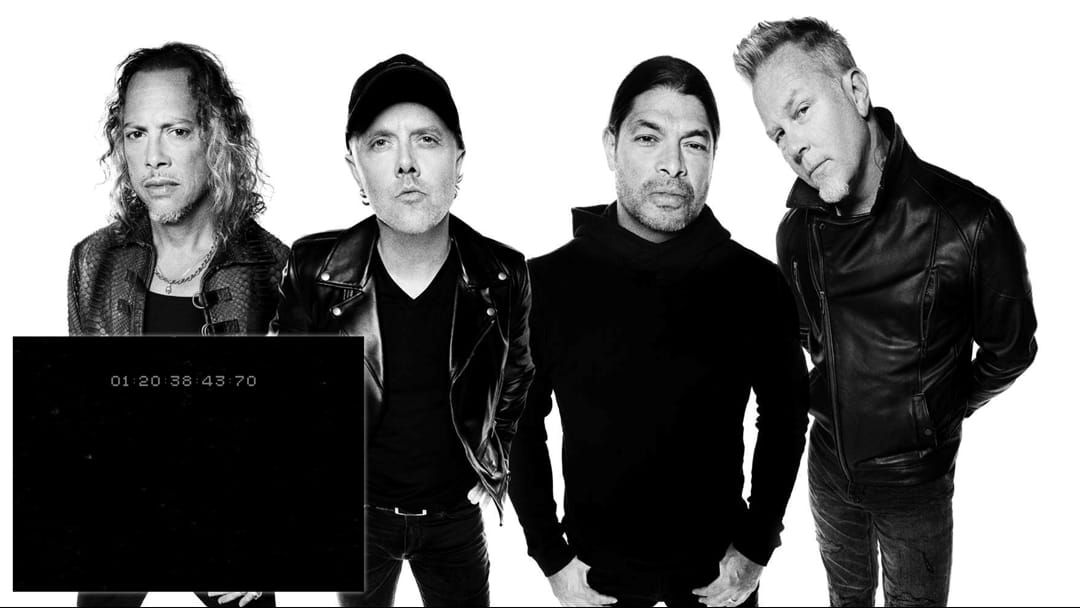 Days after postponing their Aussie tour, Metallica have something cooking.

The band have released a new website with a mysterious countdown.

Shared on their official social media, the website metallicaxx.com is simply a black background with countdown.

Fans are linking the countdown to the release of their concert film S&M2, in cinemas October 9- but we're not convinced.

Tell us what you think it could be in the comments.

Metallica postponed their WorldWired tour late last month and we got Triple M Hard N Heavy's Iron Hayden to break it all down for us:

S&M2 is in cinemas October 9, get your tickets here