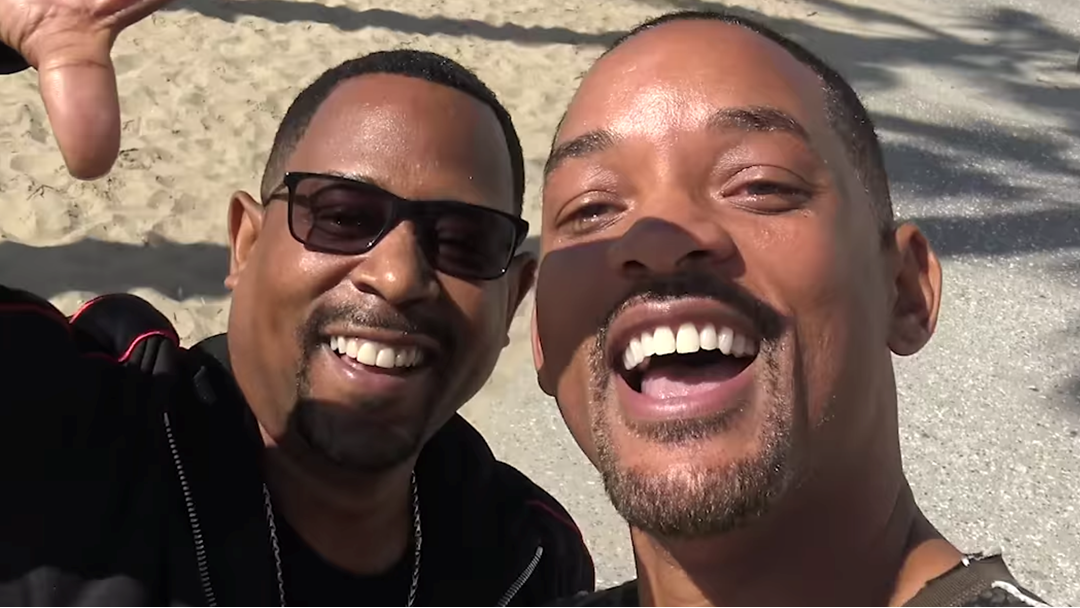 Will Smith has officially out-Will Smith-ed himself, confirming that Bad Boys III is in the works with one of the cheesiest videos posted to Facebook since your Aunt Susan figured out how to take a selfie.

The actor was joined by co-star Martin Lawrence in the bizarre clip, which basically just involved Smith shouting "IT'S OFFICIAL!" repeatedly while standing on the beach.

According to Deadline, the flick - aptly titled Bad Boys for Life - is due to start filming in the new year, with a tentative release date of January 17, 2020.

While Smith and Lawrence reprise their roles as Detectives Mike Lowery and Marcus Burnett, the franchise's original producer Jerry Bruckheimer, too, is returning in an attempt to recreate the success of the 1995 original.

Lawrence also posted a photo to Instagram sharing the news and, on a side note, can someone please give Will Smith a pair of sunnies?