What's Different About The New iPhone?

It will be released tomorrow. 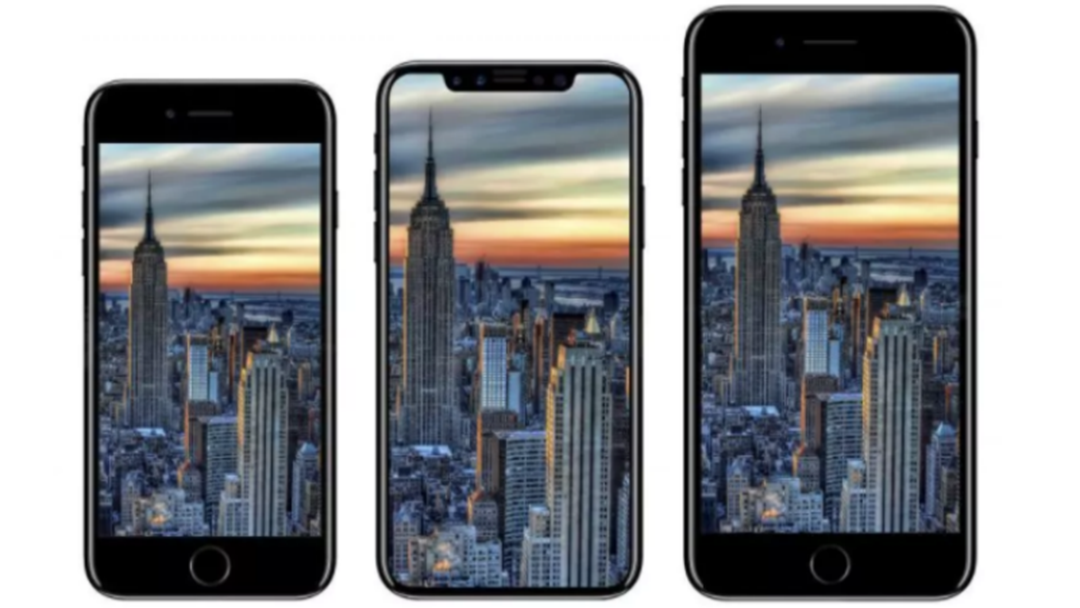 The iPhone 8, iPhone X and iPhone 8 Plus (Source: iDropNews)

Apple is getting ready to unveil new iPhones, but a leaked final iOS version has revealed details about what's in store for tech-enthusiasts.

Among the devices to be announced on Tuesday is a new high-end iPhone dubbed the "iPhone X" -- a reference to the tenth anniversary of the introduction of the original iPhone in 2007. The existence of this higher-end iPhone had previously reported, but the newly-leaked code also verified many key details about the device.

9to5Mac, which was among a few outlets to receive the unreleased version of the operating system, reported this weekend that it will come with an almost bezel- free OLED display.

Apple is getting rid of the physical home button for this device to extend the screen all the way to the bottom, and the top of the screen will feature a cut- out for the front-facing speaker and camera.

The device will be powered by Apple's A11 Fusion chip, and feature wireless charging. Without a home button, Apple is also ditching Touch ID for this device, and instead replacing it with a technology called Face ID, which is essentially biometric authentication via facial recognition software.

In addition to the iPhone X, Apple is also expected to release two new iPhone 8 models as well as a revamped Apple TV with 4K HDR support.