What's On Air On Triple M On Grand Final Day 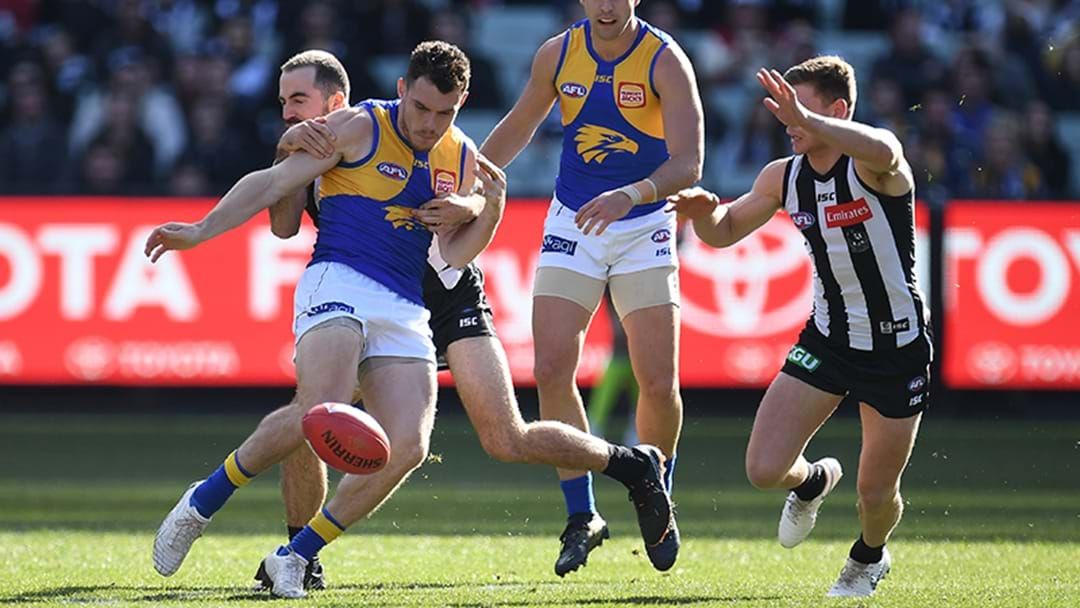 It doesn't get any bigger or better than Triple M on Grand Final weekend!

This Saturday, here's what we've got for you on 104.7 Triple M Adelaide

Dead Set Legends with Jars & KG - Reacting to the biggest sport stories of the week and previewing the AFL Grand Final, KG Cunningham and Andrew Jarman are the Dead Set Legends.

LIVE FROM THE TRIPLE M STAGE AT THE MCG:

The Saturday Rub - The Biggest Preview In Footy! JB, BT, Duck, Billy Brownless, Damo, Neroli Meadows and the regular team will be joined on stage before the game by Luke Darcy, Chris Judd, Paul Roos, Mark Ricciuto, and many, many more. Plus the chance to win the LAST GRAND FINAL TICKETS IN MELBOURNE in The Saturday Rub quiz.

The Virgin Premiership After Party with Jimmy Barnes. Listen Live to the big show after the end of the game. Which player is going to get up on stage with Barnesy?