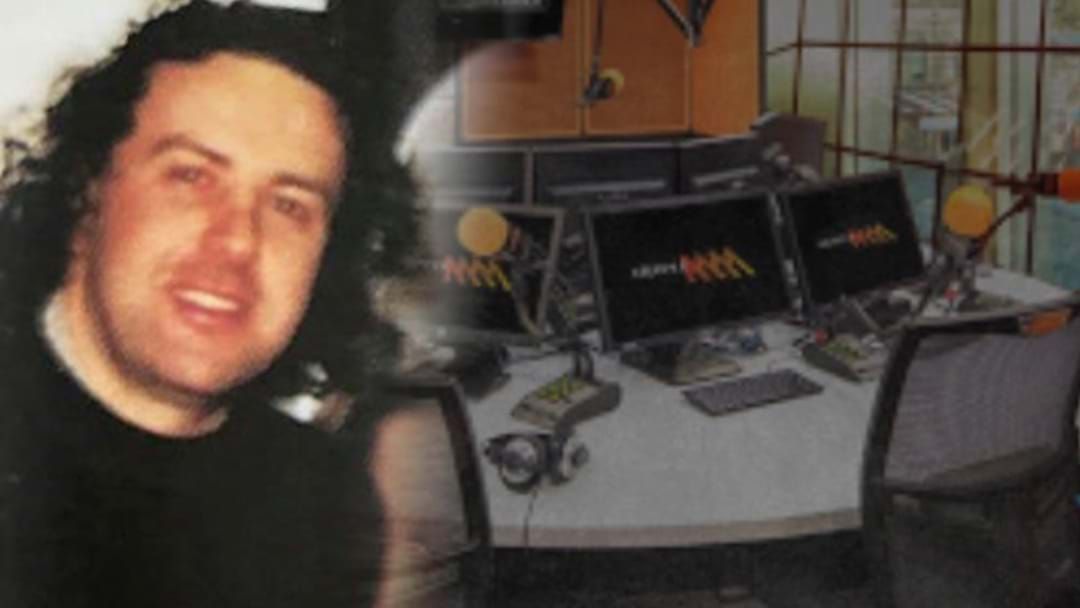 Reminiscing about the D-Generation days with Santo Cilauro led him to this hilarious story about how Santo got "held up" in the studio by a VFL player who dirtied up at a prank.

"It was a series of pranks that were played, it involved one Hawthorn footballer at the time," Jane Kennedy explained on Kennedy Molloy.

"They wanted to get Mick (Molloy), but instead they got you and held you up."

"One morning, they literally burst through the office into the studio, right, where we were actually recording, with guns..."