Hear how she did it! 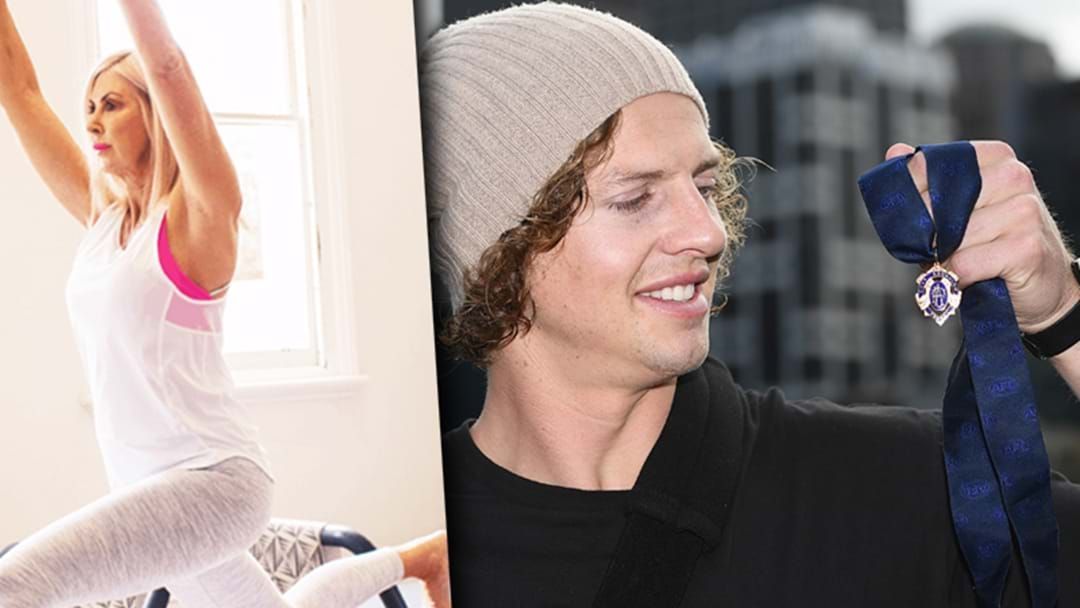 This morning, the Dead Set Legends spoke with a 64 year old Pilates instructor who, as it turns out, played a fair part in driving Freo's Nat Fyfe towards that second Brownlow Medal.

As Trudy McEntee revealed to Barra, Lachy, Tania and Paul, it's all about ZEN!

"it was to bring his focus to the game... just the pressure of being captain as well... (I) incorporated his stretching and moving thorugh his body and just focusing on the game"

The chat in full also has Trudi revealing her awkward first encounter with Fyfe... talks about the stars being aligned.

Congrats again to you Nat Fyfe! A WA champion!