Where The Geelong/Richmond Crowd Stacks Up In History 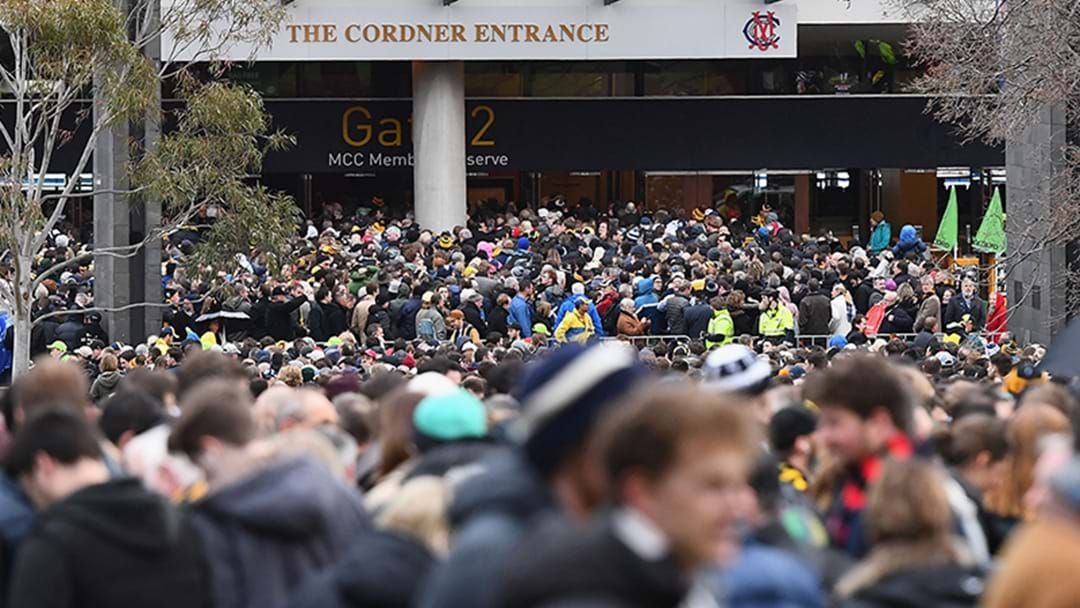 A whopping 95,028 people flocked to the 'G on Friday night to witness Richmond storm into a preliminary final, defeating Geelong by 51 points.

It's a massive crowd - the highest ever for a qualifying final.

The previous best for a qualifying final is the 91,900 fans who flocked to the 'G for Richmond's 44-point win over Collingwood way back in 1972.

It's the highest for a Richmond game since the 1982 grand final, when Richmond and Carlton saw a whopping attendance of 107,536.

Massive numbers all around!