Which NRL Club Has Over 1 Million Supporters?

They're not based in Sydney 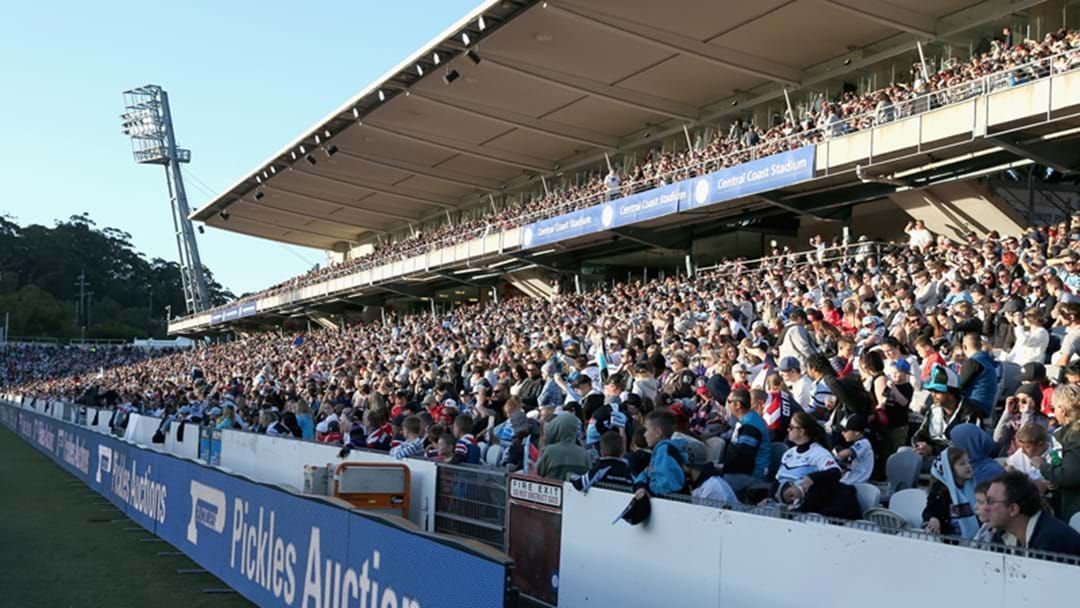 According to new statistics released by Roy Morgan Research Centre, the Brisbane Broncos are the most supported team in the NRL with over 1 million supporters in Australia.

Surprisingly, despite being based in the heart of 'AFL Country' the Melbourne Storm take out second place with 828,000 supporters.

The North Queensland Cowboys round out the podium with 608,000 supporters nation wide.

The most supported Sydney-based team is the Parramatta Eels who sit fourth on the overall table with almost half a million less supporters than the first-placed Broncos.

“The Brisbane Broncos with 1.02 million supporters are again Australia’s most widely supported NRL club – a position the Broncos have held unchallenged since the NRL commenced operations in 1998 following the Super League split.

“The Broncos have over twice as many supporters as any Sydney-based NRL club including long-suffering Parramatta Eels supporters on top in the Sydney market with 457,000 supporters ahead of two merged clubs – the St. George Illawarra Dragons on 441,000 supporters and the Wests Tigers with 403,000 supporters.