Check the drowning black spots near you! 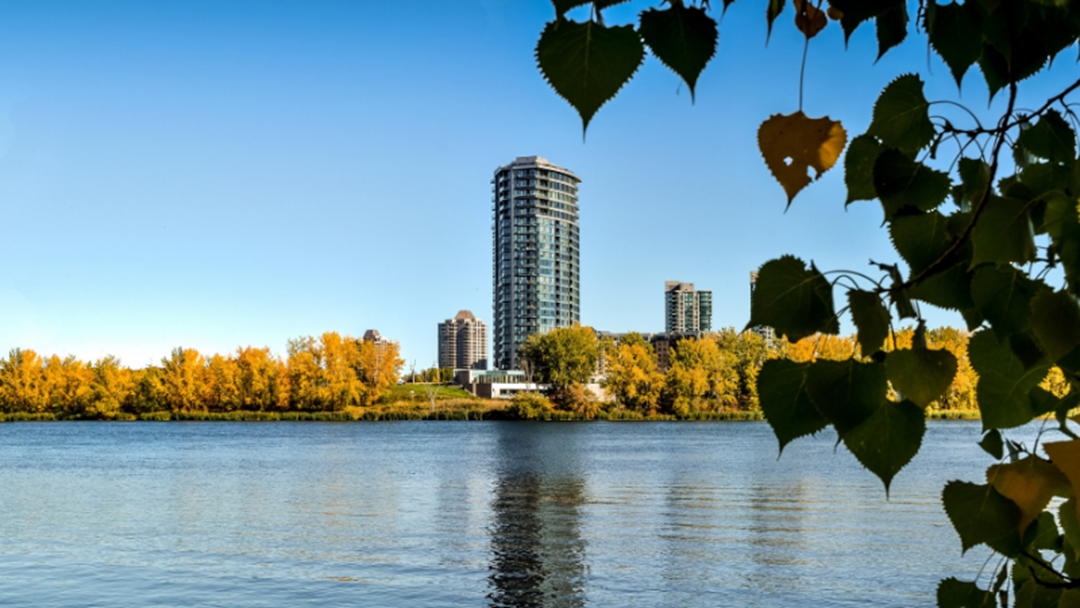 As we gear up for a three day long weekend of chocolate-filled fun, there's an important message circulating around the country, particularly around our waterways.

The Royal Life Saving Australia has released new research that reveals a total of 210 Australians have drowned on public holidays over the past 15 years.

Alarmingly, the study also reported that Australian's are twice more likely to drown on a public holiday than any other day of the year.

It may come to no surprise to some that these busy days of the year see an uplift in drowning statistics, however, the message is evidently falling on deaf ears.

That's why Respect the River, a Royal Life Saving initiative supported by the Federal Government, was designed to educate the public about the high risks associated with swimming in inland waterways.

They too share integral advice on how to stay safe in rivers, lakes and dams.

“With many Australian’s making the most of the extended holiday period, we’re urging everyone to take care around the water this Easter long weekend. Always remember that water conditions can change hourly and that the majority of these areas are not patrolled by lifeguards."

Since the launch of the Respect the River program in 2015 there has been an 18% reduction in
river drowning deaths.

It has too shone a light on the most at risk locations for drowning incidents. Popular Inland holiday and picnic locations such as the Murray River, and Hawkesbury River have been named as the leading river black spots.

The reality is, the flat still surface of an inland waterway can give a false sense of security. The fact you can't see ice cold water, tree branches or strong currents is often a recipe for disaster.

It was revealed that alcohol is a significant contributor to public holiday drowning deaths with the risk of drink drowning being twice as high on these occasions.

And it's our men that are commonly susceptible to a higher risk, with the report showing men are four times more likely to drown than women.

210 Australians have drowned on public holidays over the past 15 years.

Those traveling intrastate and interstate should be on high alert, as they pose the highest risk across this busy period, being 2.5 times more likely to drown due to lack of knowledge and familiarly of the local water ways.

The top tips to follow across the Easter long weekend are:

So while our rivers are beautiful, more people drown there than anywhere else.

That's why Justin Scarr, CEO Royal Life Saving – Australia urges Australians to remain vigilant around water in the lead up to the Easter Long Weekend.