Why Gordie Says ‘No’ to Taumalolo Playing Origin

Why Gordie Says ‘No’ to Taumalolo Playing Origin

The Rush Hour Queenslander With Dobbo 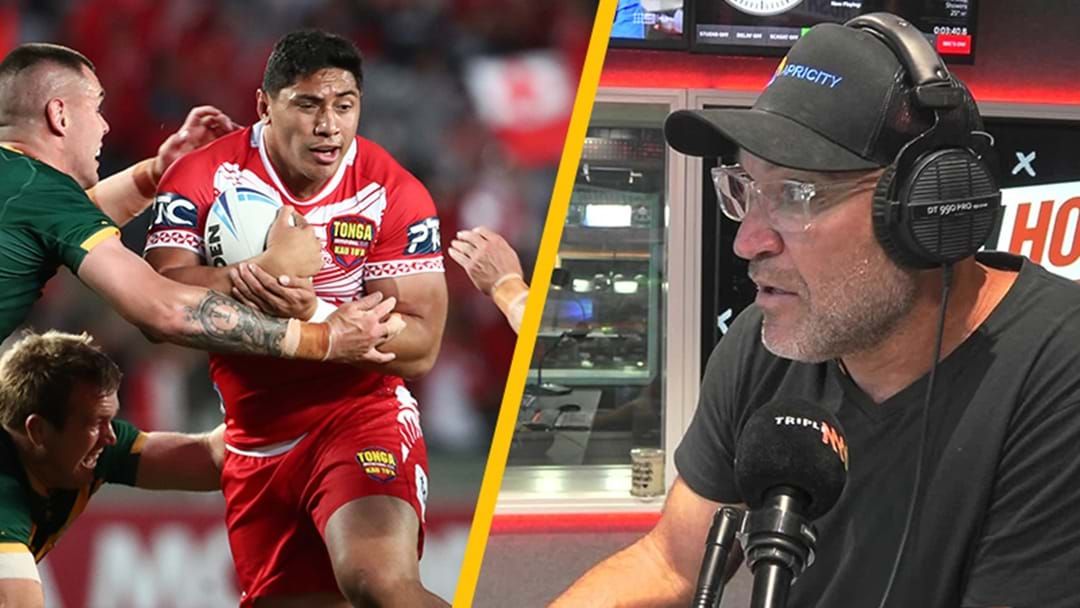 Taumalolo has lived in Queensland since the age of thirteen and has represented both New Zealand and New Zealand on the international stage, however Maroons legend Gordie Tallis disagrees with the prospect of Taumalolo reuniting with former coach Paul Green in Origin camp.

“Does Jason make Queensland better or does he make it better for Tonga or New Zealand?