Why Is Vaping Still Illegal In Australia?

We check it out 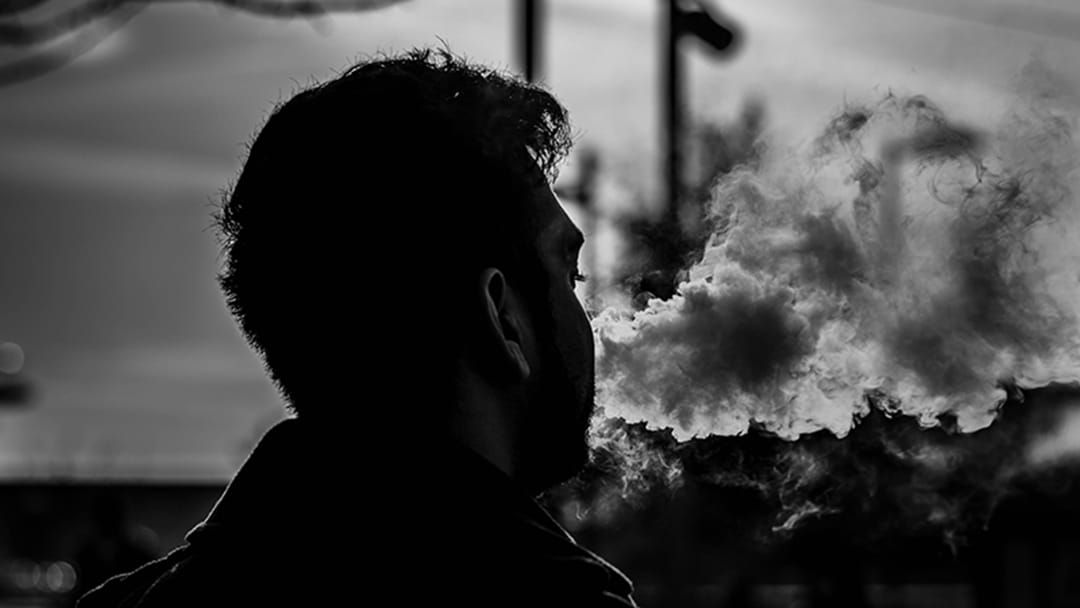 Health experts believe vaping is .more effective than nicotine patches and gum in the effort to quit smoking - so while is it still illegal in Australia?

Today on the Briefing hosts Tom Tilley and Annika Smethurst spoke to Professor Colin Mendelsohn who is Chairman of Tobacco Harm Reduction who says vaping is far less harmful than smoking cigarettes.

"The Royal College of physicians in the UK reviewed the evidence and they concluded that long term health risk is unlikely to be more than five percent of the harm of smoking."

In terms of quitting, he says it's also useful:  "It's probably the most efficient quitting aid we have. here was a recent randomized controlled trial that found it was quite as effective as nicotine replacement therapy."

So why is it illegal in Australia? Listen to the discussion here:

Listen to The Briefing on PodcastOne daily or wherever you get your podcasts.