Wil Anderson on the comedy lifestyle 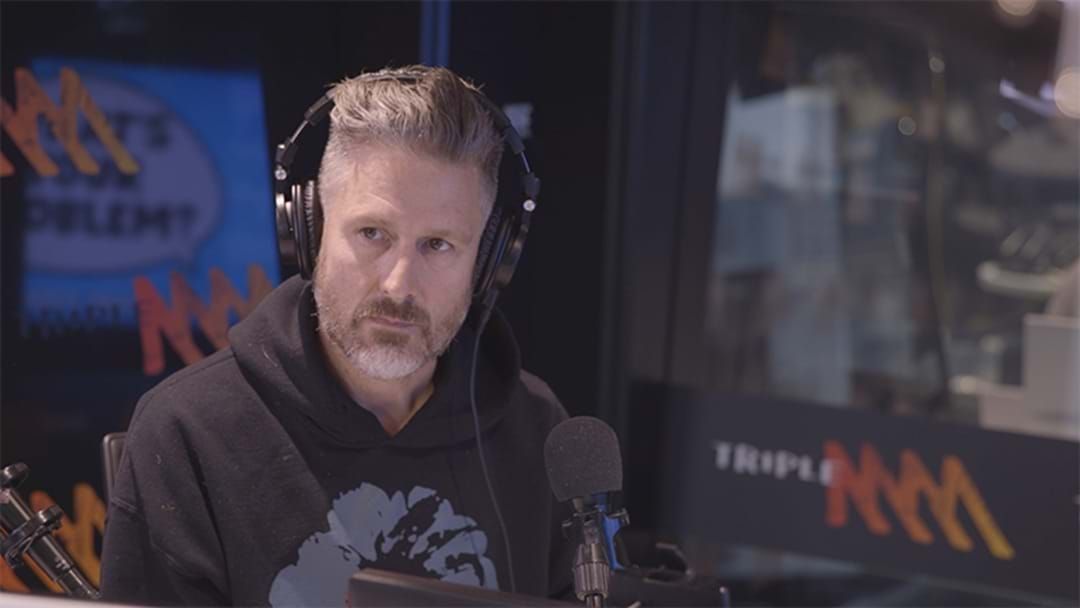 Wil Anderson has spoken candidly about drink and drugs in the comedy scene.

"Alcohol is intrinsically a part of the community in which I operate", Wil told AFL legend Brendan Fevola and Beyond Blue doctor, Dr Grant Blashki, on What’s Your Problem? The Aussie Men’s Health Podcast.

"If someone has a few drinks or has that rock n roll lifestyle or stays up all night drinking or taking drugs, nobody’s going to look at them and say, 'You’re behaving badly'. So it makes it a lot harder to identify when that behavior is becoming problematic."

You can listen to Wil’s story and more, in the What’s Your Problem? The Aussie Men’s Health Podcast here: