"They said it would never happen!" 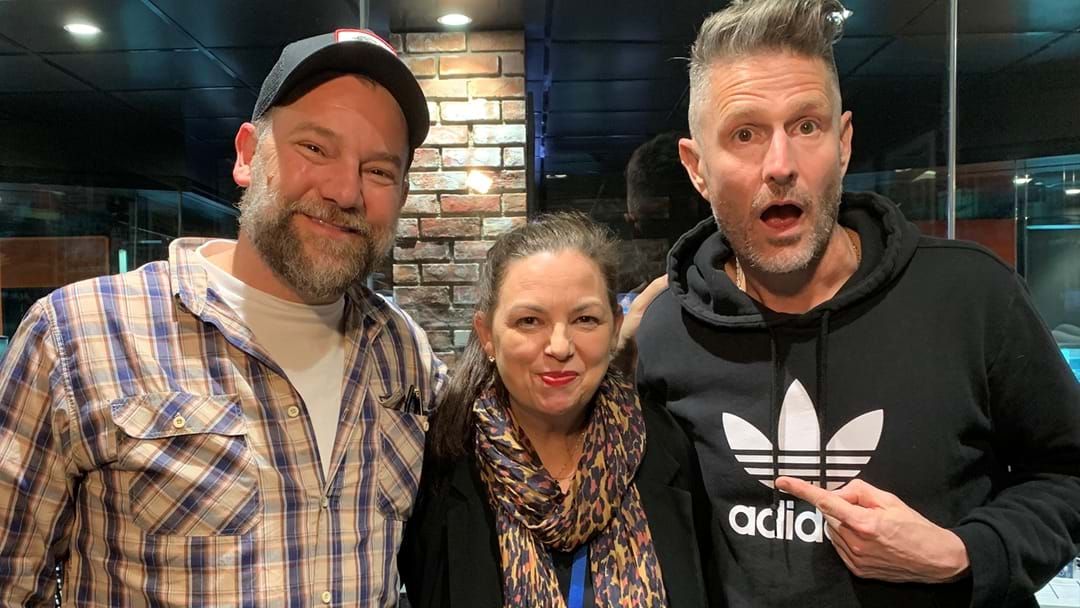 Mick Molloy was off on Thursday, with Lehmo stepping in to replace him and co-host alongside Jane Kennedy.

And with Wil Anderson one of the special guests, it meant one of Triple M's old drive shows was reunited on air!

Wil & Lehmo got together alongside Jane and relived some of their finest on-air moments, including when Nikki Webster accidentally called into their show looking for Hamish & Andy and when they spent an entire bloody hour drying lettuce.

It's an absolute pisser!